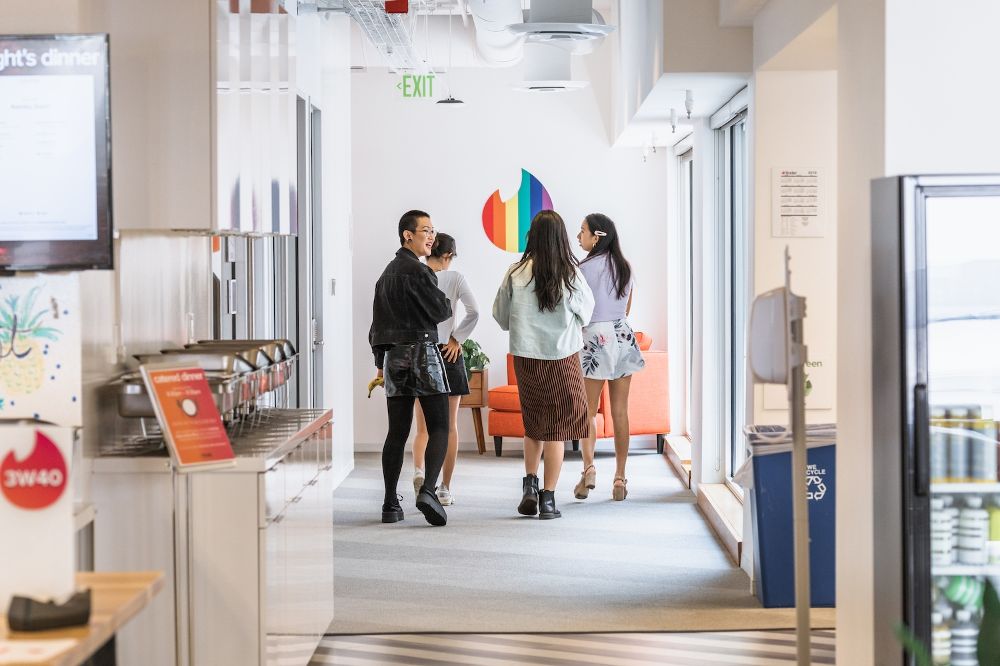 Tinder has been named as one of the best places to work in Los Angeles by Comparably, a workplace culture monitoring site that provides representations of what it’s like to work at companies.

The dating app was ranked 13th on the list, which was based on anonymous feedback and ratings from current employees. Over 50 questions were asked in almost 20 core culture categories, including Professional Development, Leadership, and Benefits.

Lina Alcala, Tinder’s SVP of People, said in a statement: “We’re honored to receive this recognition for workplace culture because it comes directly from our employees, and they are the reason we can offer a rewarding and collaborative culture.

“This has been a tough year for employees everywhere so knowing that our employees felt supported these past 12 months is particularly important to us.”

Overall, Tinder was given a ‘Culture Score’ of 4.1/5, while CEO Jim Lanzone received a rating of 77/100. This puts him in the top 25% of CEOs at similarly sized companies in the country.

The company also did relatively well among employees from various minorities, with its ‘Diversity Score’ putting it in the top 35%.

At the beginning of the year, Tinder, Grindr and Bumble were named as some of the best companies to work for in Los Angeles, San Francisco and Austin. These lists were curated by ‘Built In’, which creates specific rankings based on location and the size of the organisation.