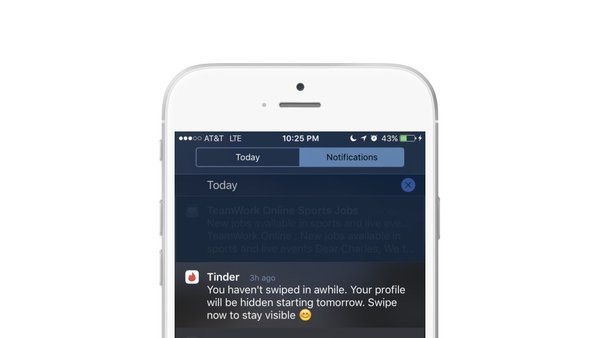 Appboy, the CRM software used by Tinder to help its global expansion, has just raised $20m in funding.

The New York-based customer relationship technology company just closed the Series C financing round, which was led by Battery Ventures and joined by all previous investors.

The mobile marketing CRM company plans to use the funding to fast-track its worldwide growth and develop the product.

Appboy is used by companies such as Domino’s, SoundCloud, Opera & Urban Outfitters, as well as mobile dating phenomenon Tinder.

The team has just opened a new UK office, an EU data center and added GM Daniel Head, as well as executives from Google, Salesforce and Quartz, as it hit 3x year-over-year revenue growth.

Speaking about the funding, Neeraj Agrawal, general partner, Battery Ventures said: “We evaluated a number of players in this space, and Appboy stood out to us as a front-runner to take on legacy players–a company that has been mobile and focused on CRM from day one.

“Customers, partners, and investors we spoke with about Appboy furthered our belief that the company is a true innovator, and one with a top-notch management team.”

Read an article on the best push notifications on apps like Tinder from Appboy’s blog.