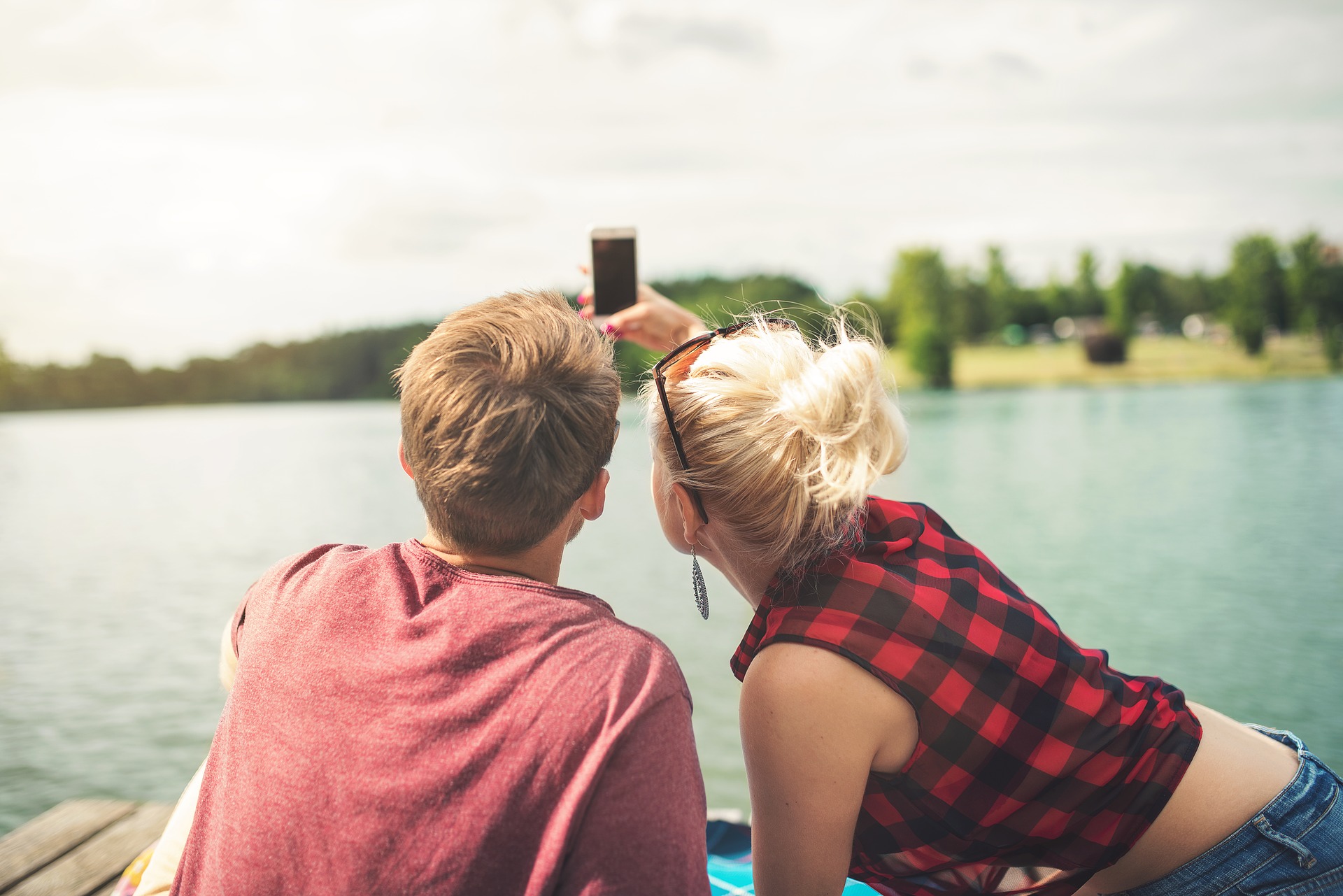 A new survey from Tinder has been investigating the top qualities that its millennial users are looking for in a partner.

The results showed 70% of female participants said the most important trait is a partner who respects their personality and the choices they make.

Tinder has a reputation in mainstream media for facilitating casual relationships, rather than long-lasting connections.

In a conference call following the release of Match Group’s Q3 financial results, CEO Mandy Ginsberg explained: “Tinder’s brand particularly resonated with 18 to 25 year-olds because it provides a fun and easy way to meet people. Tinder sometimes gets a bad rap for being casual.

“But keep in mind that people in the late teens and early 20s are not looking to settle down. It is a time to explore and discover yourself, meeting lots of people and being social.”

However, 56% of the male Tinder users aged 18-35 said they valued loyalty higher than any other quality. 68% of the women also agreed that loyalty was important.

Finally, 64% of women and 51% men, respectively, admitted they were looking for a partner who was independent, making it the third most sought-after attribute.

Taru Kapoor, General Manager of Tinder in India, said to The Economic Times: “This survey gives us fresh insight into millennials – and their dating behaviour.

“With values like respect, independence and loyalty being the top three qualities is very telling of how these generations want to feel empowered to make their own choices, particularly women, and Tinder will always champion that autonomy.”

Tinder recently began testing ‘My Move’ in India, a female-empowerment feature which lets women choose whether or not they want to send the first message.