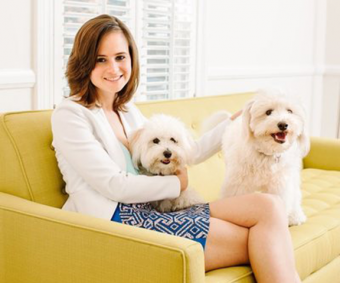 The 31-year-old worked for Tinder for the past three and a half years, appointed after she finished her dissertation,which explored “meeting and mating” in the dating industry.

Carbino said that her primary responsibilities at Bumble will now involve understanding users’ experiences on the dating app and then making the effective product changes dependent on this.

Bumble is trying to take action against users who have violated normal standards of conduct, for example the company released the “Dear Connor” letter to a sexist male user in 2016.

Carbino told Refinery29: “We’ve raised our consciousness collectively about issues related to harassment and appropriate behaviour. While an inappropriate interaction in the past may have raised alarm bells for a variety of individuals.

“The #MeToo movement’s collective energy means there is more of an impetus for people to act when an unwanted message is sent.”

She added: “I know dating at this point like the back of my hand. [I’m excited] to explore social relationships from another perspective.”