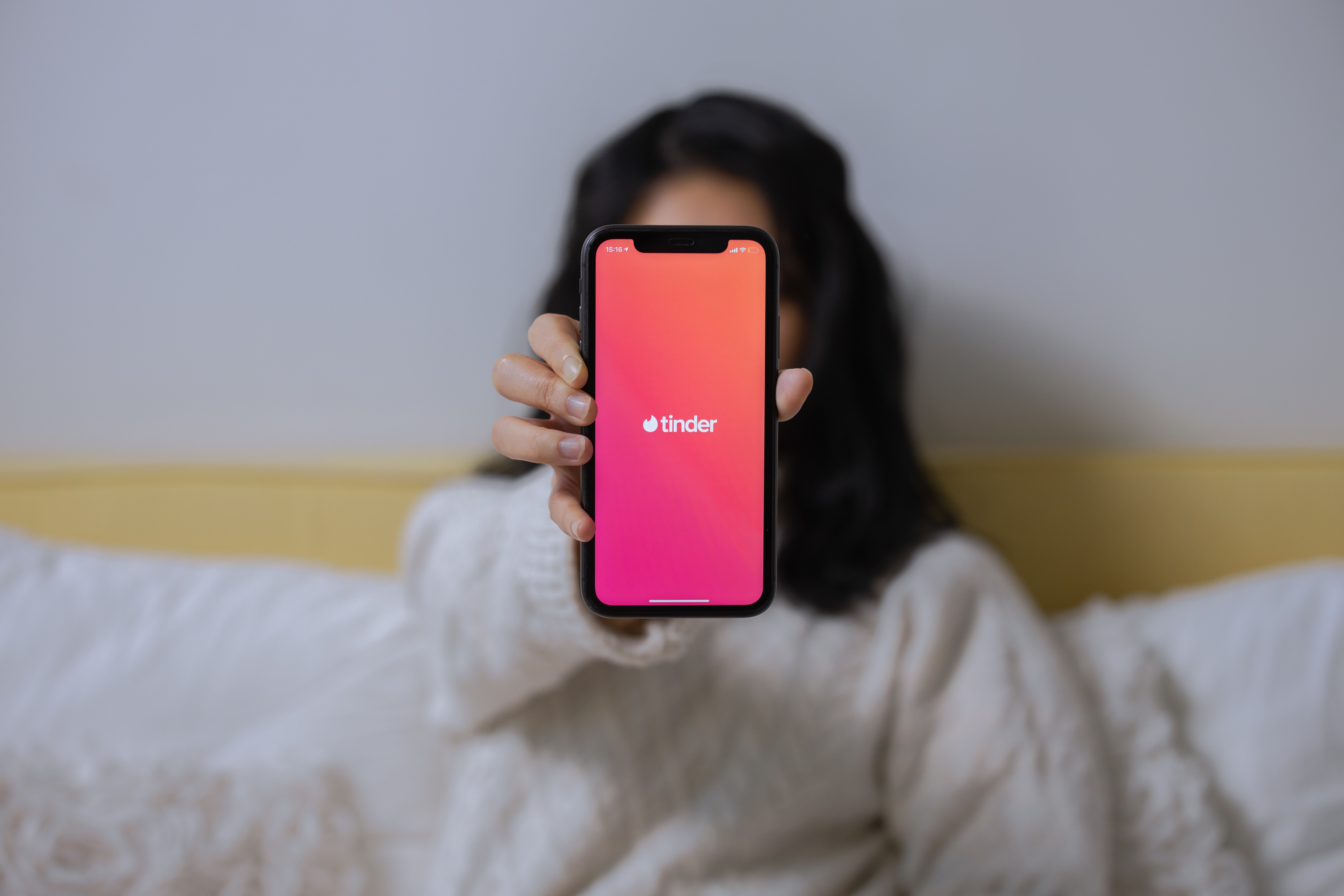 Throughout the month of April, Tinder is again offering its premium Passport feature for free, so users can interact with more people as the pandemic continues.

Singles are able to change their location on the app to anywhere in the world and match with locals to find out more about their life in that city.

Passport is usually only available to paying subscribers but was first made free in April 2020, as lockdown restrictions were being implemented worldwide. Over 25% of the dating app’s community used the feature during the month and accumulated 1.4 billion matches.

It’s hoped that people can use it to fantasise about travelling to new countries or to learn about the destinations they plan to travel to once they have a vaccine.

Tinder’s VP of Product Udi Milo said in a statement: “We saw such overwhelming adoption of Passport the first time around because people were desperate for connection.

“One year later, we expect similar adoption for a different reason: possibility. We’re all eager to close this chapter of our lives, but we’re still (mostly) at home. Tinder Passport lets us dream about what life might be like when we can travel, meet new people and make plans again.”

According to company data, Los Angeles, New York and London are the top three most popular cities for users to ‘visit’. Tokyo is the most popular Asian city and sixth on the overall list.

Tinder published a report last week to identify some of the dating trends that are expected to emerge in the near future. The company predicts a ‘Summer Of Love’ as Gen Z singles are raring to get back out and socialise after over a year of restrictions.