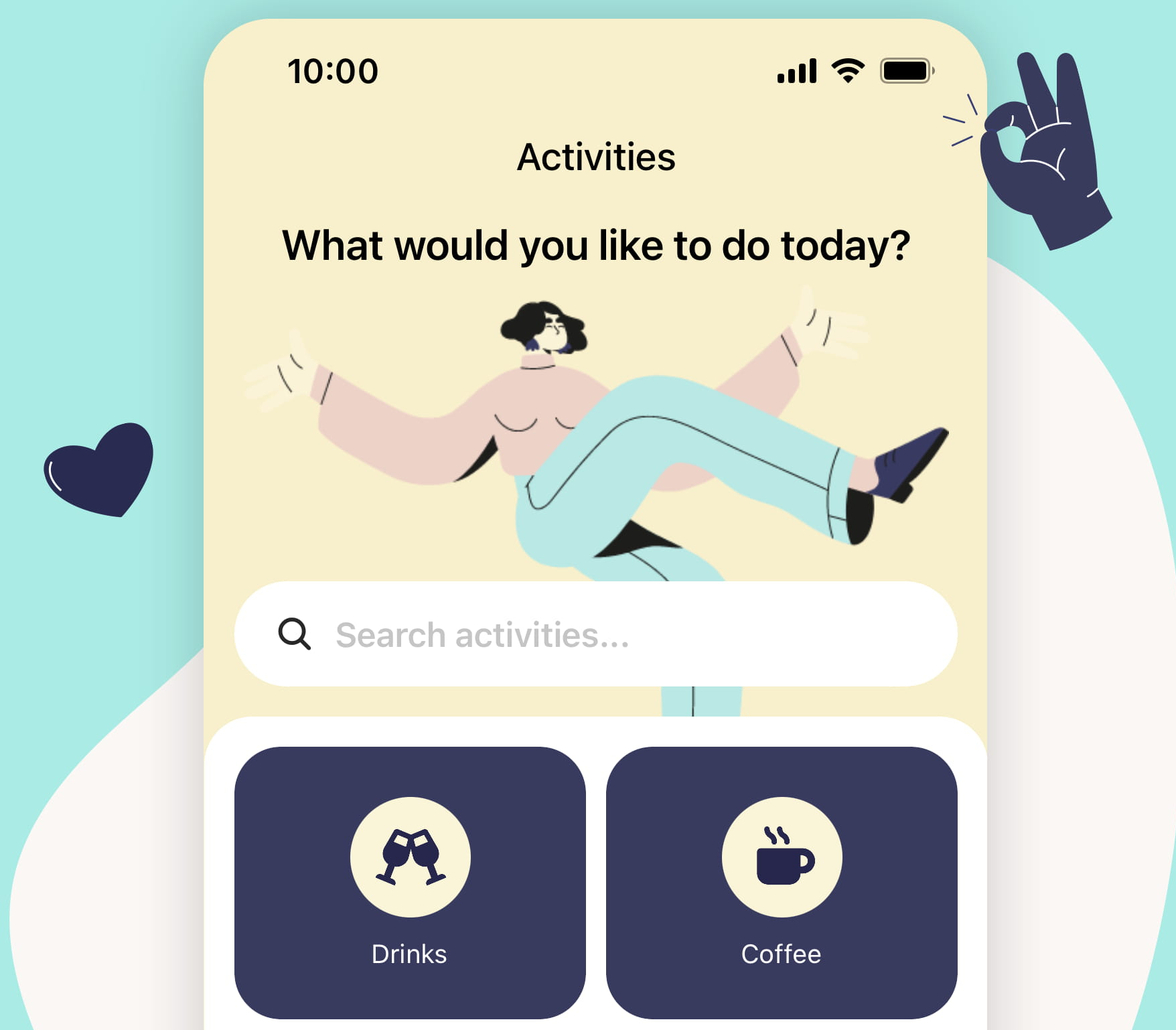 ToDate, the same-day dating app, has shared new insights about how women, and singles of different ages, feel about the online dating landscape.

In a poll of nearly 1,000 UK adults, the platform shares that two thirds of women would rather become involved with a potential partner in-person, rather than over a dating app. This is perhaps because women have significant concerns when online dating.

Women tend to be more concerned about catfishing than men, the study revealed, with 1 in 5 of all respondents sharing they’ve been catfished in the past.

“Unfortunately, the issue of online dating safety is perpetuated but many existing service providers, who are quite simply not doing enough to verify its user base, or establish the necessary checks to eradicate users that are abusing, or intending to abuse, its services”, said Nick Purewal, CEO of ToDate.

Mani Kular, CPO and co-founder of ToDate agrees, highlighting how the platform values safety in online dating. It “seeks to remove the issue of catfishing via identity verification and photo recognition software, so that men and women can find what they’re looking for, and feel safe doing it”, he shares.

Survey findings from ToDate also highlight how individuals from different generations see online dating. Half of Gen Z and three quarters of Boomers agree that getting to know someone in person is preferable to meeting online.

It also revealed that one third of Gen Z are actively looking for love, while only 10% of Boomers are doing the same. This may be because 40% of Boomers shared that they actively dislike the dating process, more so than Gen Z.

“We have a love-hate relationship with online dating, and for good reason. Many of us have an abundance of experience with failed dates, poor matches, and wasted time spent swiping for hours on end”, said Kular.

“But these frustrations shouldn’t put us off finding a relationship. All that’s needed is a new approach where likeminded and time-poor people can ‘cut the middle-man’ and get out there meeting new people at a time that suits them”, he added.

“This is the problem that ToDate aims to bridge, as it allows single adults to set up a date with compatible matches who are both free and available at a mutual time, on the very same day”, Kular concluded.