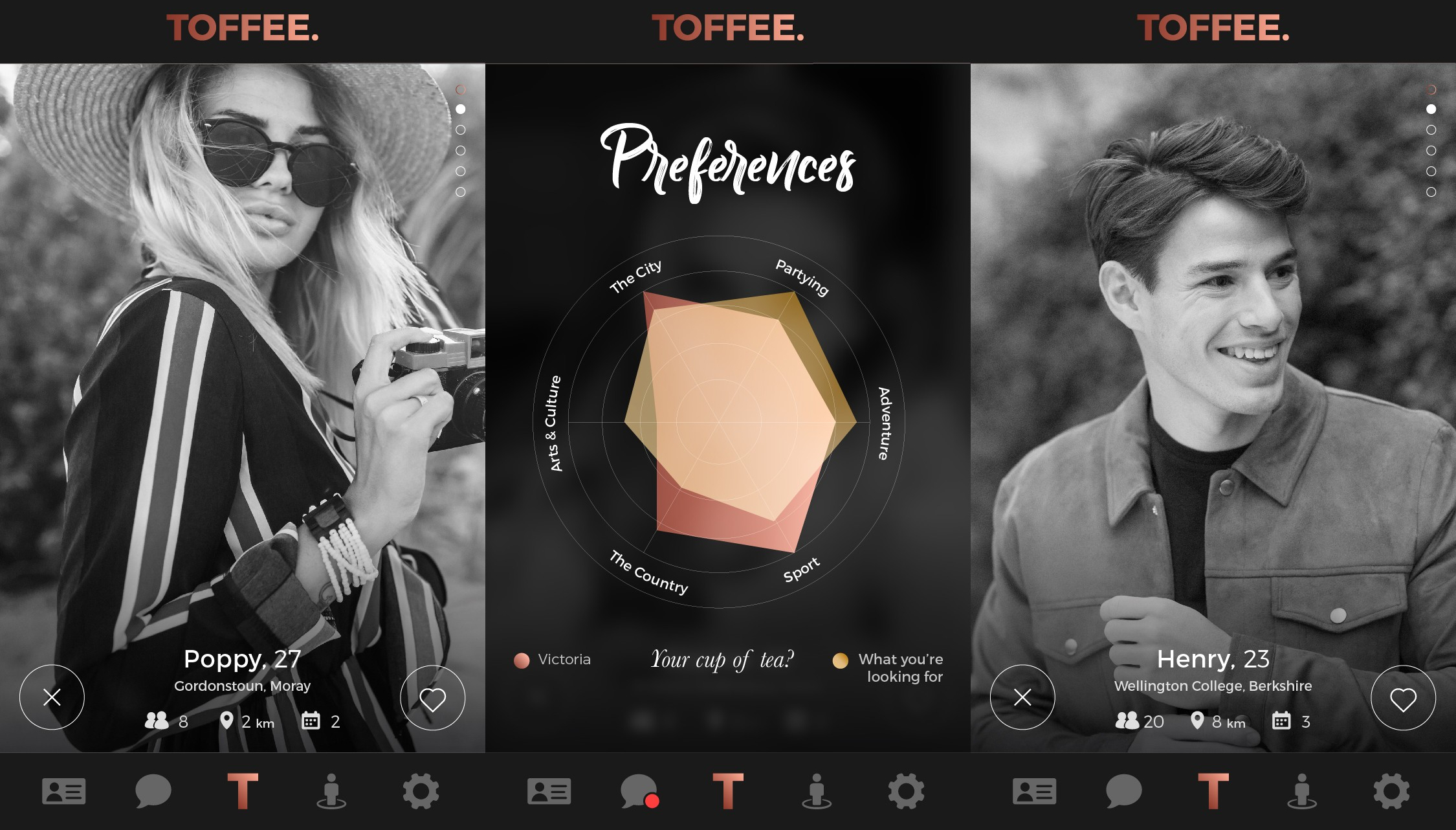 Toffee has today announced that it will no longer require members to pay in order to be active on the platform.

The controversial dating app was first launched four years ago and looks to match privately-educated singles. It has continuously received criticism from media outlets that have called the service “elitist”, although the counter-argument always states that it was set up to connect individuals from similar backgrounds.

This latest update is available for all new and existing users who want to find love for free, as long as they have attended a private school.

It also wants to make sure that students are able to find each other and connect as they return to university after over a year of online classes.

Co-founder Lydia Davis explained in a statement: “If you’ve paid to go to school, we think you’ve earned the right to date the best in class, for free. Once your parents aren’t paying your school fees, it’s only fair that Toffee should help be there to help you out.

“Toffee is a fun way to find someone from the same background as you, someone who’s had similar life experiences. We all know from experience that it’s the values and experiences we share that help us to stick together.”

Davis was previously Head of Matchmaking at ‘Mutual Attraction’, one of London’s top agencies, before releasing Toffee across the UK. Over the past couple of years, the app has also launched in Australia and the United States.