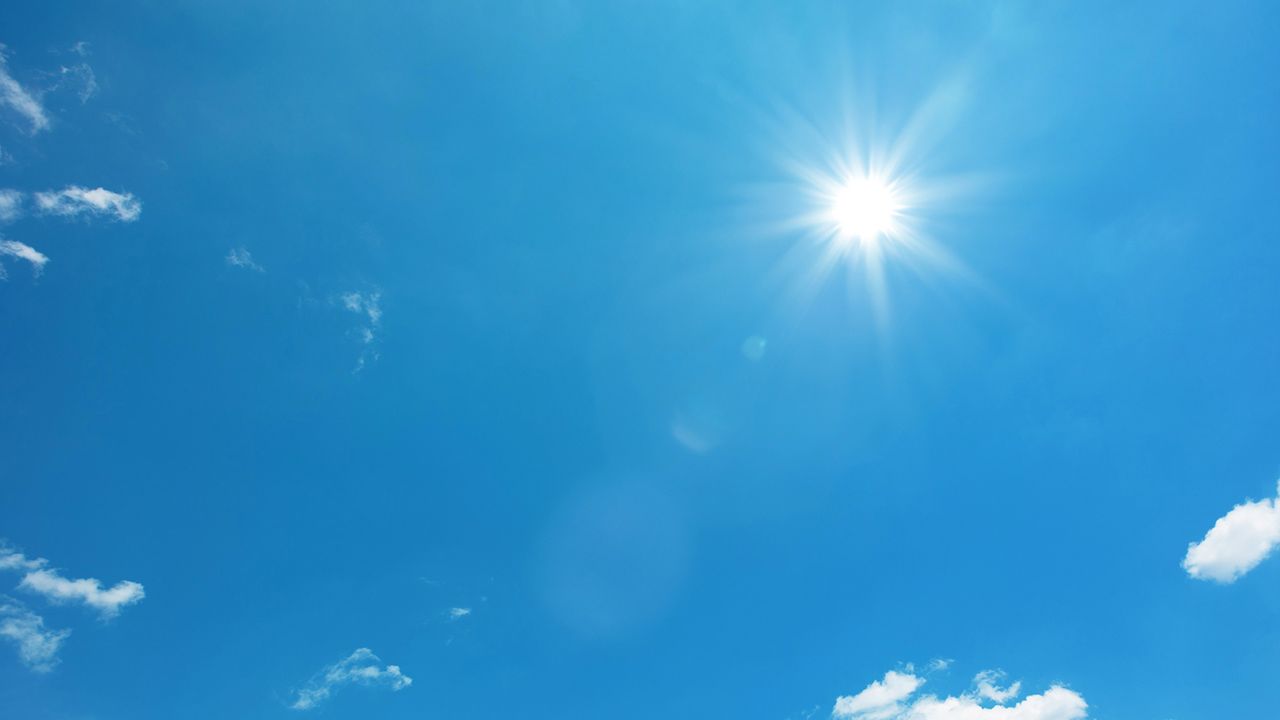 Lydia Davis, Founder of Toffee, the dating app for the privately educated, has revealed details of the first singles trip set to be run by the service.

‘Toffee Travel’, included in the app’s standard membership package, allows users to browse destinations themselves or sign up for group excursions hosted by the company.

Davis announced on LinkedIn that ten lucky singles will head to Marrakech, Morocco in March 2020 for “dinner in the desert, vintage motorbike & sidecar touring and so much more!”

The entrepreneur wrote: “If you’re a member of Toffee come and join this small group of ten on what promises to be a truly epic weekend, shared with carefully curated like-minded individuals. Please feel free to bring your friends!

“We’ve designed a weekend balancing lots of fun with plenty of opportunities for you to get to know the other members, but don’t worry there will still be a good amount of time to yourselves if you’d prefer!”

Toffee is currently looking to expand to new territories following successful launches in the UK and Australia. In both markets, the startup attracted huge amounts of press interest around its controversial USP.

The brand is also looking for a new CEO. Davis is expecting her first child, and expects to step back from day-to-day business operations in the coming months.

She appeared on the first episode of The GDI Podcast earlier in October, and told reporter Dominic Whitlock about her platform’s rapid growth.