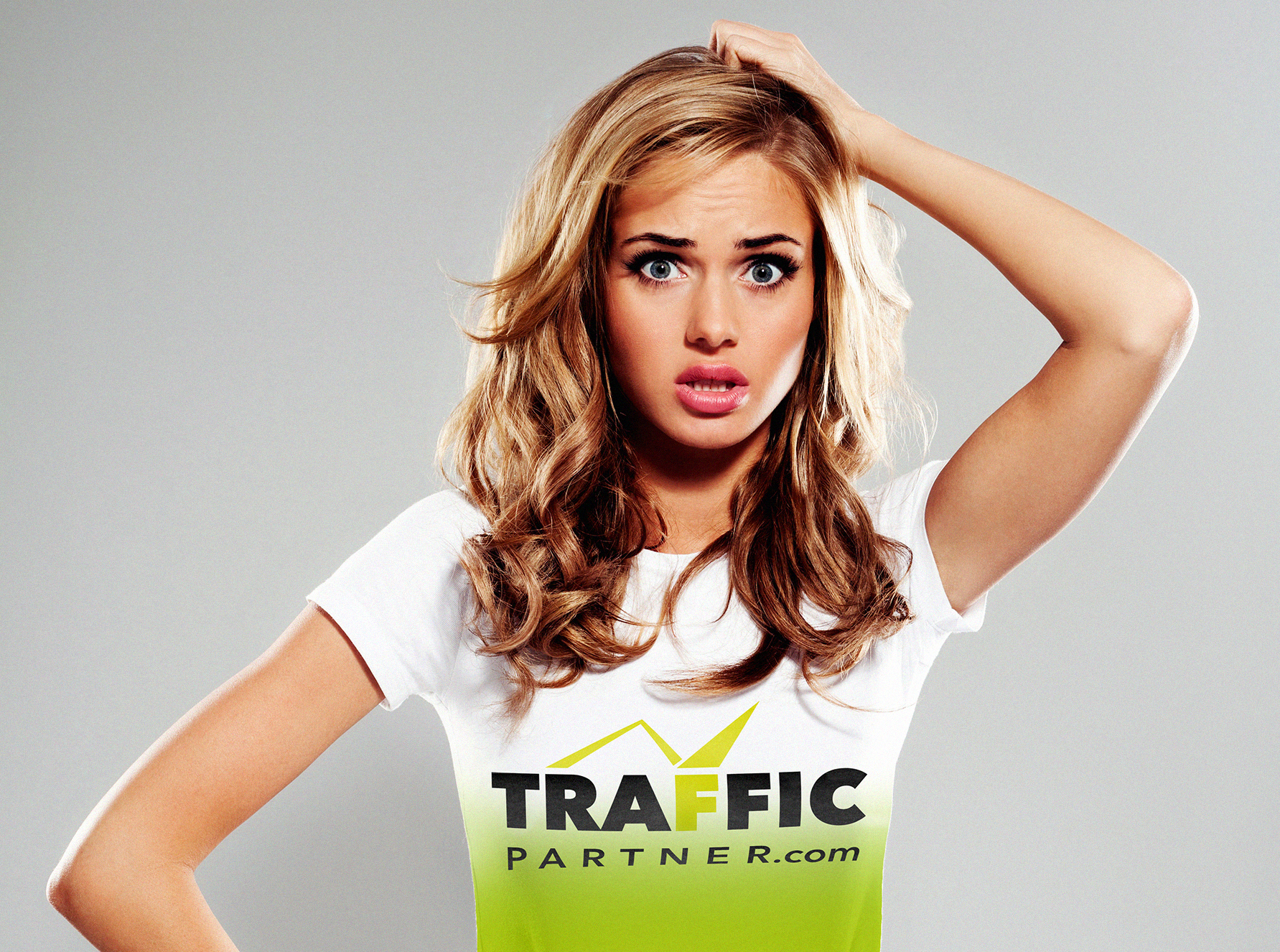 TrafficPartner is looking to offer members area traffic in Europe through a new agreement with Grand Slam Media and Adnium.

The new deal, announced last week, will give parties interested in members area traffic the chance to build new and controllable revenue streams.

TrafficPartner CEO Michael Reul recently spoke about why he believes members area traffic could be “the next big thing” for casual and adult sites in Europe.

Reul said: “Sure, it’s always a demanding and sometimes risky process to bet on the right trends, grow alongside with them and remain on top, but we’re certain that working with members area traffic is not akin to playing with fire.

“Especially, when the technical setup is literally child’s play and tests have rendered it bulletproof in terms of risks. You don’t see TrafficPartner.com offering traffic for the first time in company history without a solid reason to do so.”

In terms of CRM estimates, TrafficPartner said it is seeing a range from steady averages that only fluctuate from $1.00 to $1.50 CPM, to a high of $10.00.

The move comes after Grand Slam Media and TrafficPartner.com announced they had agreed to merge operations to “form a conglomerate of extensive proportions” in June.

The deal is designed to allow the companies to strengthen their European sales using Grand Slam Media’s Adnium and AdRewards proprietary platforms.

Speaking about the topic of members area traffic, TrafficPartner CEO Michael Reul said: “The landscape in the U.S. and Europe has always been diverse.

“Traffic swaps between competitors, exchanges of users and cross sales always played a paramount role in the U.S., yet not so much in Europe.

“TrafficPartner and its subsidiaries have been around since 1998, but still just recently implemented selling members area traffic.”

The CEO said its business intelligence team did extensive A/B/C tests for members area traffic with a few of its products, and analysed the test and control groups.

The company said it expected to see a big drop in revenues from subscription and coin sales after it showed ads to its own registered users, even expecting them to be distracted from their own products and drawn to competitors’ offers.

However, Reul said it saw the opposite: “After we ran tests for a couple of months on different sites, the surprising outcome was huge. At first, I couldn’t believe the numbers and asked our BI guys to crunch them again.

“Still, the result showed only very little decrease in subscription and coin revenue. Depending on the site, it showed minus 2% to minus 7%. The upside, on the other hand, was astonishing.

“The revenue we generated through Grand Slam Media was amazing. Between 33% and 46%, so the average upside was a statistical 30.5%. This is money that adds directly to our bottom line.”

TrafficPartner said it will be promoting this new topic at this year’s European trade shows, beginning with the XBIZ.com expo in Berlin on 11th – 14th September, and followed by Webmaster Access Amsterdam, dmexco Cologne and The European Summit Prague.