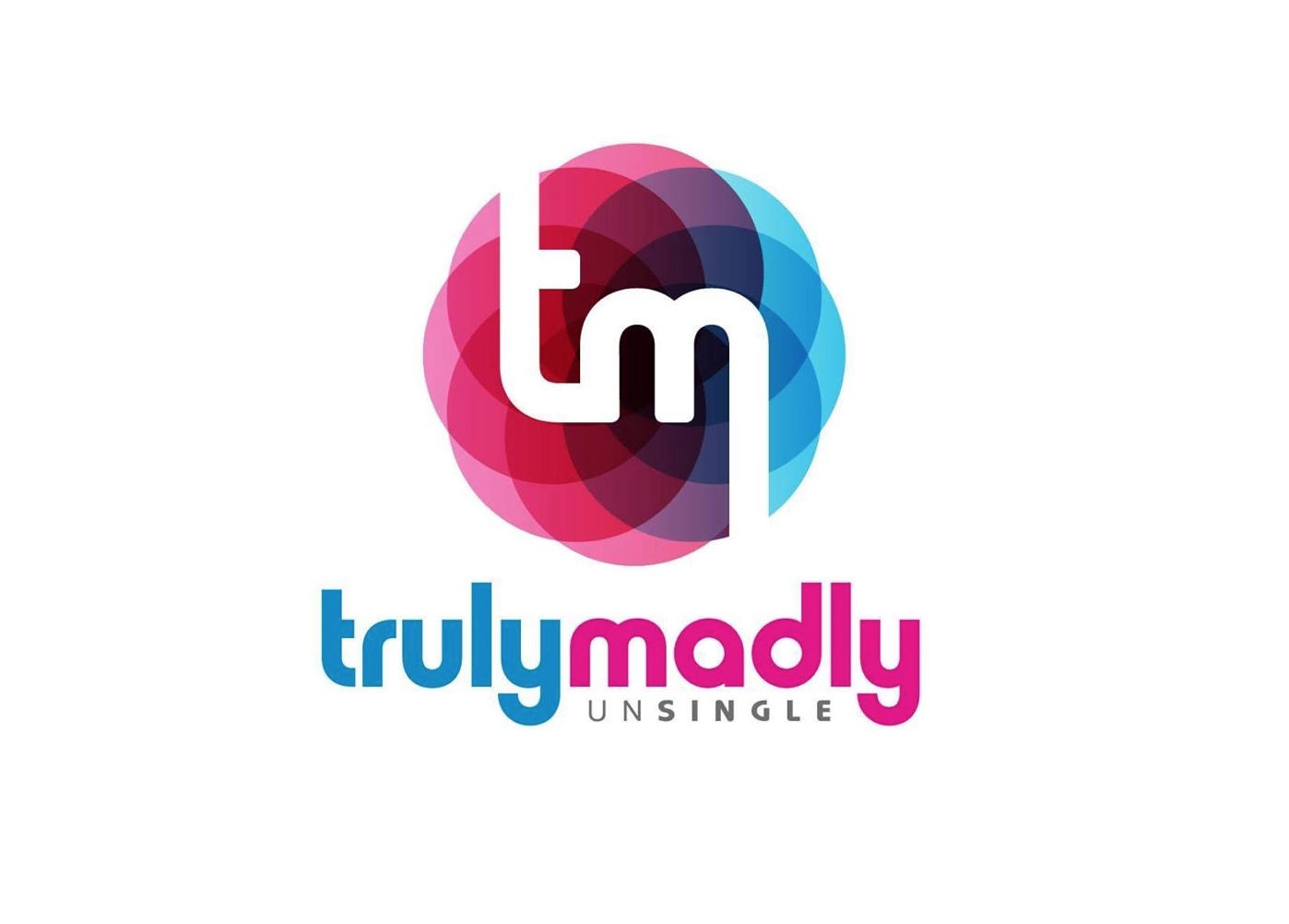 For an overwhelming majority of singles in India, marriages are orchestrated by family, neighbours and well-wishers. In a 2018 survey by Lok Foundation and Oxford University found that 93% of modern Indians still decided to have arranged marriages.

Despite this tradition, dating apps are still popular in the country. In 2014, MakeMyTrip cofounder Sachin Bhatia and Letsbuy.com’s Hitesh Dhingra, along with Rahul Kumar, set to make a change. On the 14th February, the three of them launched their online platform TrulyMadly.

At the time online dating was a new concept. Online dating giant Tinder came to India only a year ago but was known to host a huge number of fake profiles.

Before this, the closest thing to dating apps were matrimonial websites. “They used to specify stringent conditions around religion, caste/community and looks. But modern Indians do not care about all this,” said Snehil Khanor, one of the founding team members who worked as the product manager at TrulyMadly until 2016. Then he left the company and became the vice-president at Zimmber, an on-demand home services marketplace later acquired by Quikr.

TrulyMadly underwent a makeover in 2019 as Dhingra and Kumar left the company. Amit Gupta, co-founder of FellaHomes and Delta, joined the startup as co-founder.

TrulyMadly claims to be a serious dating app, combining social networking and romantic interlude without the added pressure of matrimony. Users can look for suitable matches which may lead to long-term relationships. The app hosts a compatibility test in order to find a good match. Fake profiles are weeded out using proprietary AI-based algorithms, Chowk-AI-dar.

In the three years it has been active, the app has clocked 11 million registered users. The company claims to be growing at a CAGR of 90% and targets $100 Mn in revenue by 2026.