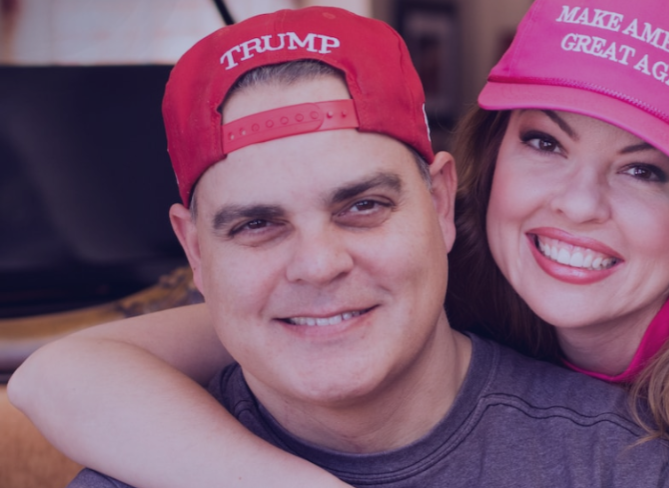 A new dating site for Donald Trump supporters has quickly found itself in a social media storm, after the model it used to advertise was revealed to be a sex offender.

The site’s homepage initially featured a North Carolina married couple, Jodi and William Barrett Riddleberger, both of whom are avid Trump supporters.

The image was recently changed to a stock couple photo (which is also being used to advertise gum recession treatment elsewhere online), however.

It emerged that William Barrett was convicted in 1995 for the felony of indecent liberties with a child, and that this was the reason for the edit.

The conviction reportedly came as the result of a video tape, which showed him having sex with a 15-year-old when he was 25.

The site released a statement on the mishap:

“(…) on February 19th, the identity of the couple in the homepage image surfaced — most notably the man’s 25-year-old conviction of sexual impropriety. The minute our team was notified of these details, the couple’s photo was removed from the Trump.Dating site. We replaced it with a stock photo from our database.

“Our team regrets not utilizing extreme vetting measures prior to the placement of the photo on the Trump.Dating homepage.“