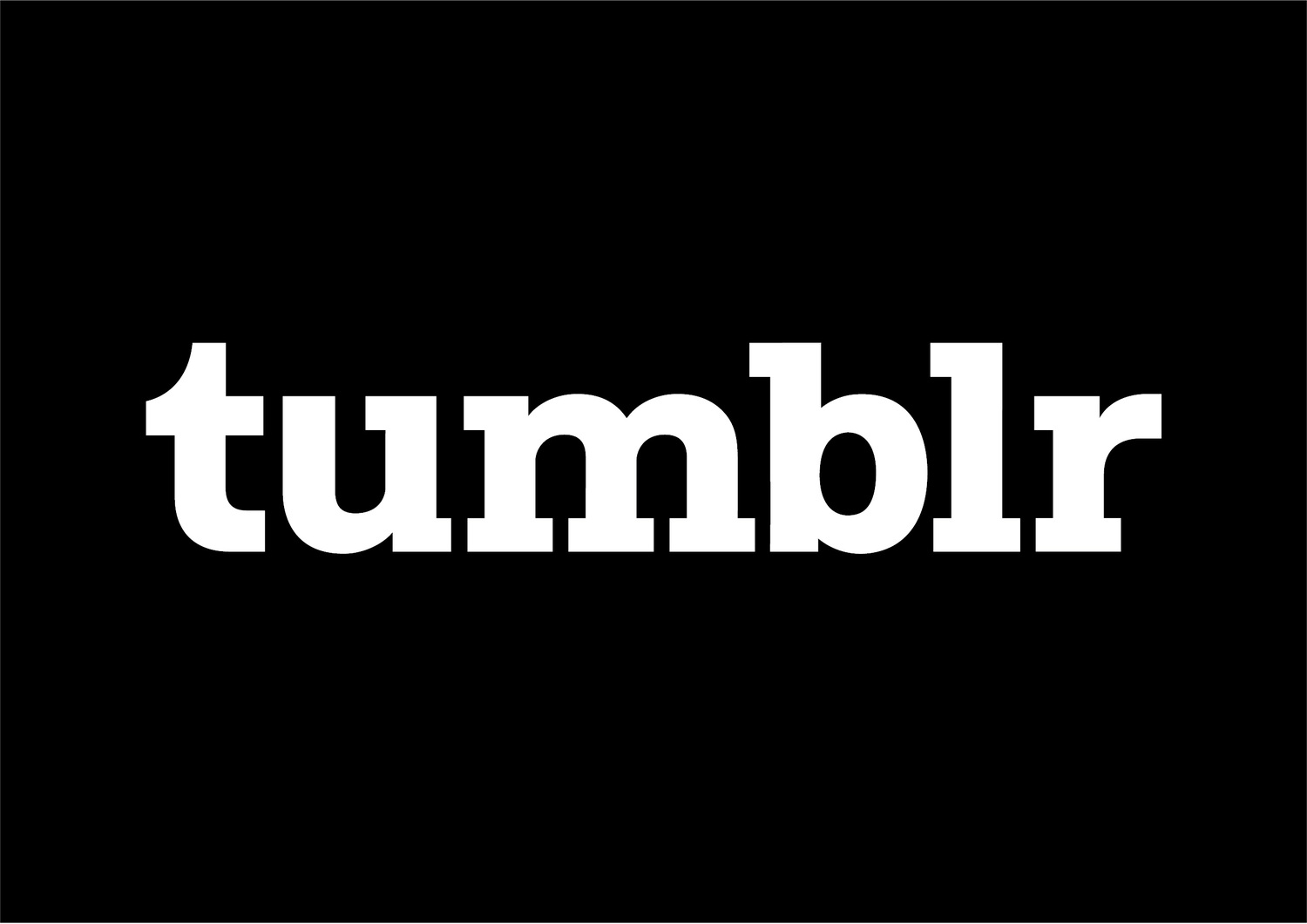 Tumblr has published a blog post clarifying its new stance on adult content, after many creators on the site expressed disappointment that it would become more censorious.

A full adult content ban, while effective, may be upsetting to those who see Tumblr as “a sanctuary for non-normative and female-centric sexuality,” according to The Guardian. This libertarian digital environment is a key selling point for many users.

Tumblr echoes this sentiment in its statement on the topic, claiming to tread carefully: “Tumblr will always be a place to explore your identity. Tumblr has always been home to marginalized communities and always will be.

“We fully recognize Tumblr’s special obligation to these communities and are committed to ensuring that our new policy on adult content does not silence the vital conversations that take place here every day. LGBTQ+ conversations, exploration of sexuality and gender, efforts to document the lives and challenges of those in the sex worker industry, and posts with pictures, videos, and GIFs of gender-confirmation surgery are all examples of content that is not only permitted on Tumblr but actively encouraged.”

Written erotica, nudity expressed in art (such as sculpture), and nudity related to political speech will continue to be permitted on the site.

Photo-realistic nudity, such as that showing sex acts or female-presenting nipples, will not be allowed under the new guidelines.

The platform moved to clamp down on adult content after a child pornography case caused it to be removed from the App Store last month.

Tumblr itself being held accountable for this user-generated content has echoes of the FOSTA/SESTA implementation period from earlier this year, which caused a number of dating sites to close.