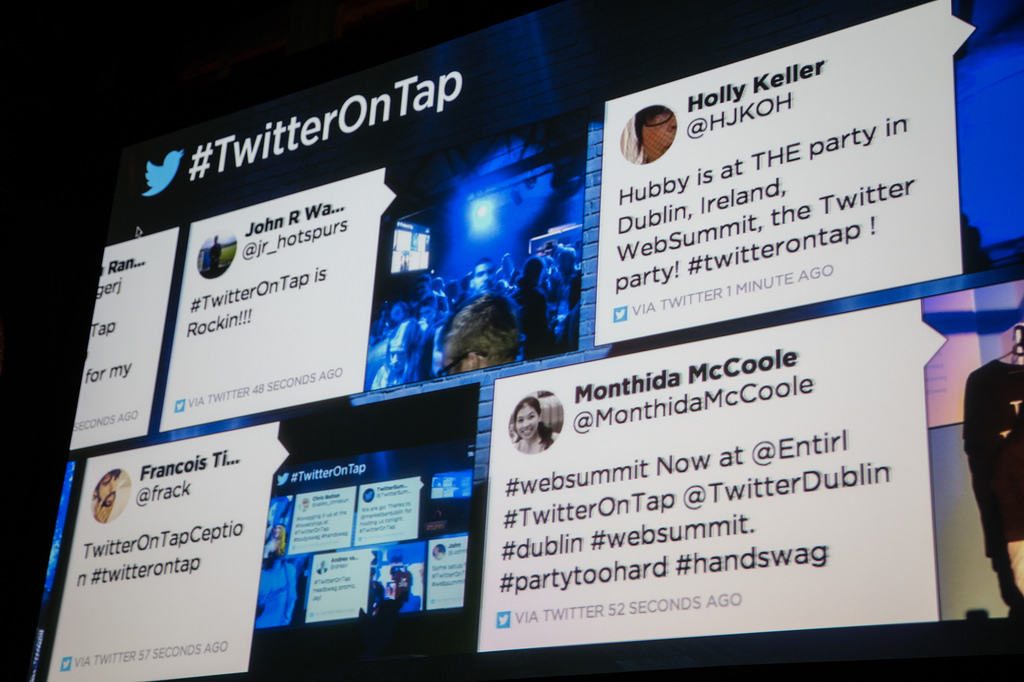 Twitter has stopped showing ads to some of its most important and active users.

Sources tell Re/code that the move is designed to ensure their VIP users stay engaged on the platform.

The “no-ad” group is apparently generated by a number of criteria, such as the number of tweets users post, the reach these tweets get, and how many followers they have.

The idea was apparently implemented in September when Jack Dorsey became interim CEO, and has been continued and tweaked during his tenure in 2016.

In a lengthy statement posted to Twitter, Dorsey said the executives were responsible for “producing near-zero revenue to the over-$2bn run rate it is today”.

Earlier this year, Twitter introduced new ways for companies to advertise on the social media platform, with new conversational ads.

The new ads include call to action buttons, alongside customisable hashtags that can be changed by a brand to fit the advert’s purpose.

Read more about them here.