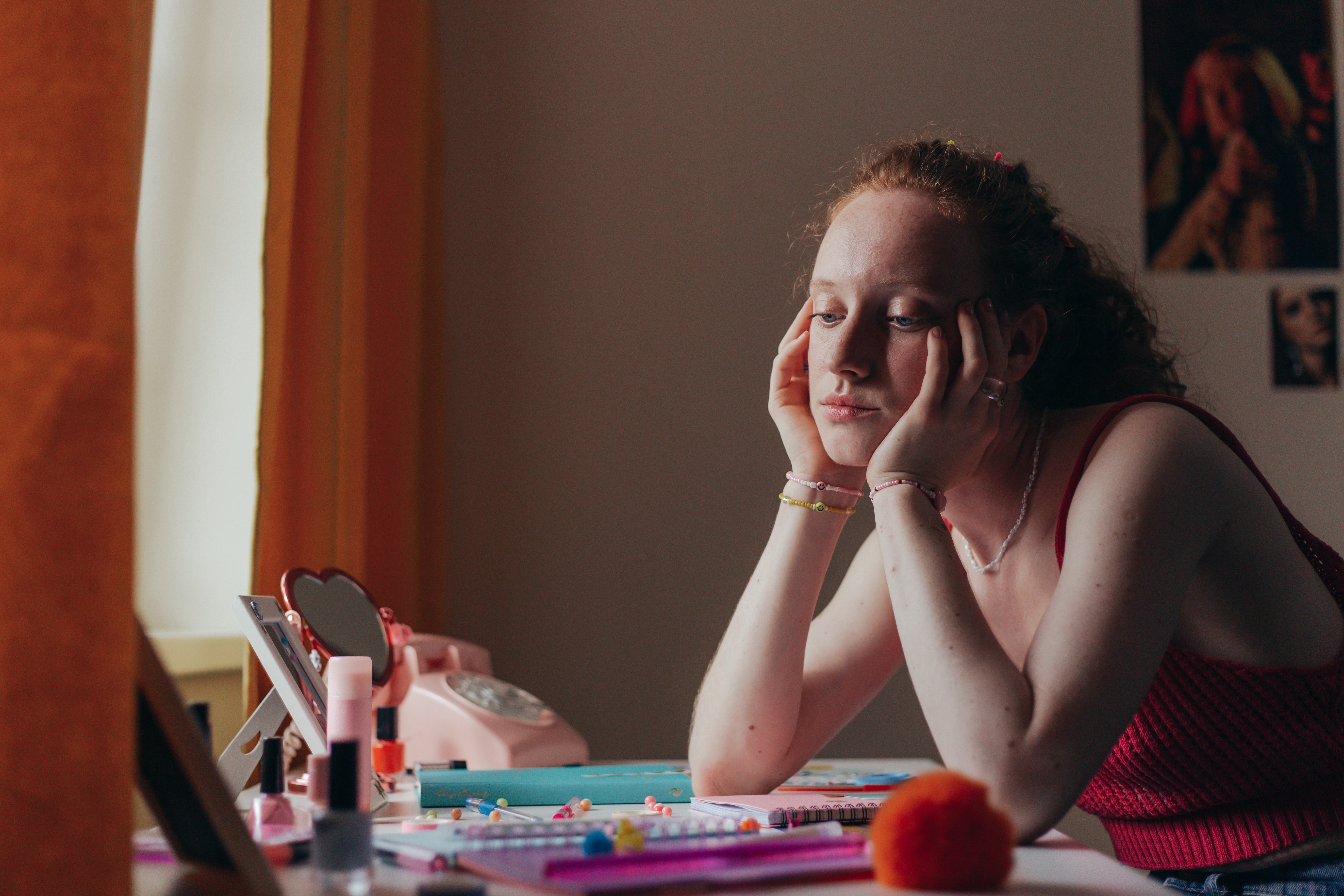 Dating app profile prompts are meant to bring out a user’s unique personality traits, but could be doing the opposite. A bunch of Twitter users are sharing parody versions of typical dating app bios, highlighting that they’ve become boring and predictable.

The Twitter trend was started off by one user who wrote “hi i’m jason from hinge. i love sushi and marvel movies. we’ll get along if you understand my sarcasm. i’m just looking for my future gym buddy”.

Another user replied to this saying “They’re all the same and they’re all annoying”.

Other Twitter users chipped in with their versions of the stale dating app bio:

With many profiles now seemingly featuring the same boring bios, could it be time to switch up how bios are written?