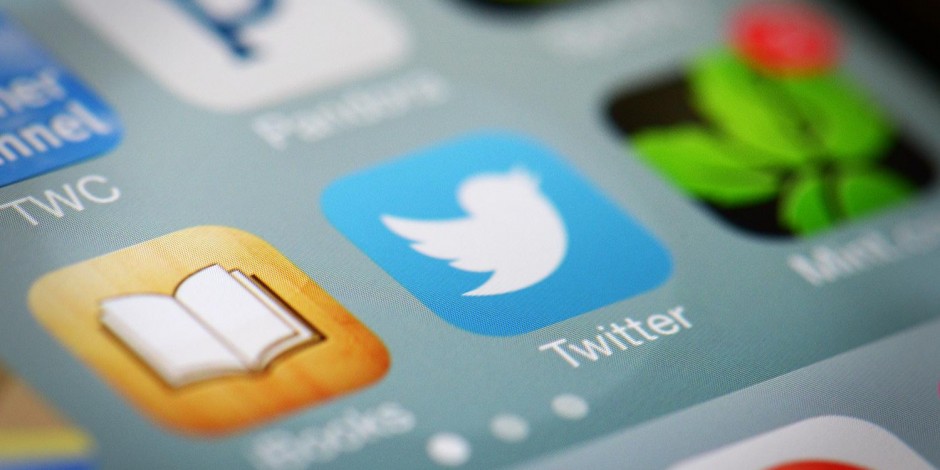 Twitter is planning on bringing 24 hour live video streaming to the social media platform, its COO and CFO Anthony Noto has revealed.

In an interview with BuzzFeed, Noto outlined Twitter’s plans to make live video run 24/7 within the Twitter app and desktop platforms.

This move will be a huge step for the company, which is said to have aired over 800 hours of live video in the first three months of 2017.

Noto told BuzzFeed: “We will definitely have 24/7 content on Twitter. Our goal is to be a dependable place so that when you want to see what’s happening, you think of going to Twitter.”

Although it is not clear when Twitter will be making these changes, Noto is expected to talk more about Twitter’s updates at the NewFronts event next week, along with new shows he hopes to see on the platform.

Noto said: “We’re working on many, many things. There’s a lot in the pipeline.”

Twitter hopes that by offering more live video capabilities, the company will also be able to provide 15 and 30 second unskippable video adverts for advertisers – something that can bring in a lot of revenue.

This announcement comes just weeks after Amazon won the rights to stream NFL games, a bid that Twitter was hoping to win after securing the streaming rights for the season before, which received 3.5m unique viewers.

You can find out more about Twitter’s 24/7 live videos here.