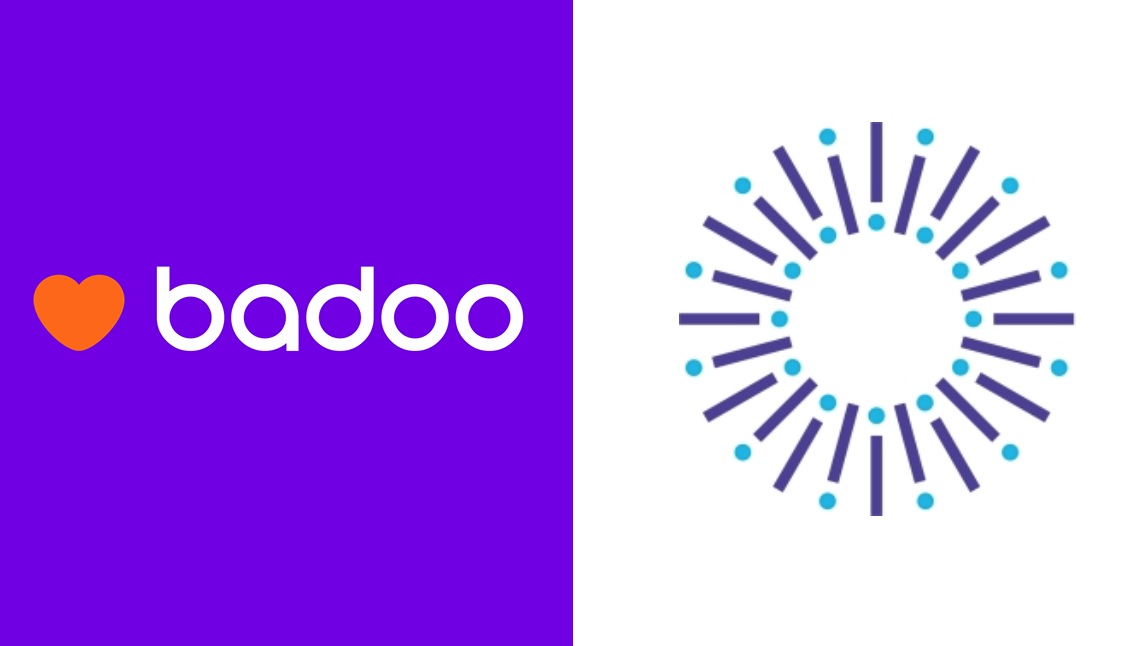 The Editorial argues that streaming apps will succeed in building a loyal user base (and that they already have, particularly in Asia). They also have great potential for monetisation.

This success may not come at the expense of swiping apps like Tinder and Bumble, however, which offer a more ‘archetypal’, straightforward and intuitive online dating experience.

It also suggested that top streamers may not necessarily see dating apps as the place to promote their content, and that the more streaming apps reach out to content creators the more difficult they will find it to sell romance without mixing the messages.

Geoff Cook, CEO of The Meet Group, and Gaston Tourn, CMO of Badoo, gave their thoughts to GDI.

Cook says: “We don’t believe livestreaming moves dating platforms away from romance. According to our user studies, 56% of people who use Live in the U.S. have met up in real life.

“We believe, or rather we know, it takes the experience of seeking romance, with all its frustration and inefficiency — especially for so-called ‘goal-oriented singles’ — and it fills the gaps with an emergent form of human connection that may not be a betrothal or even a date for the weekend, but is tremendously valuable to people along the way.”

He adds: “What’s more, the industry-wide explosion in livestreaming technology is only just beginning to make its way into dating apps, and we’d expect future iterations, including our own MeetMe Quick (currently in beta testing), to use the tech to foster one-on-one connections more familiar to traditional dating app users.”

Gaston Tourn said: “Badoo values people, not profiles. We were one of the first global dating apps to host integrated live stream. The idea behind the feature is to help people bring as much ‘real life spark’ to online dating as possible.

“We’re taking a stand to help revive the online dating category and put an end to dating-app fatigue. (Someone has to!) We encourage our users to get out there, break through the screen and meet face to face, because when you know, you just know.”

GDI thanks both parties for taking up the invitation to contribute. Find the Editorial here.