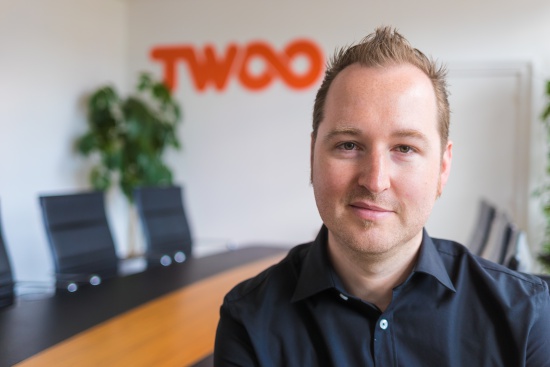 The founders of popular dating site Twoo have announced they will be stepping down from their executive roles at the company, appointing an existing employee as its new CEO.

In a recent blog post, Internet entrepreneurs Lorenz Bogaert and Toon Coppens confirmed they will be shortly relieving themselves of their duties at the company, as they look to invest their time in other projects.

Roelandts began working at the company in 2007, and will commence his new role as Chief Executive from 1st July 2016.

According to the founders, he has been tasked with the first objective of improving the level of satisfaction amongst its growing user base.

Speaking about his new role, Roelandts said: “It’s a big challenge to follow in the footsteps of Toon and Lorenz, but I can count on an incredibly talented and motivated team.

“This is the most intelligent and hard working team I’ve ever got to work with.”

Coppens added: “We’ve been at the helm of this great company for many happy years, but we’re confident that we’re passing the baton to a worthy successor.

“From the day Joost joined our company, we knew he would go very far.

According to its official site, Twoo currently has more than 180,265,000 active members.

Twoo is available for both iOS and Android devices.