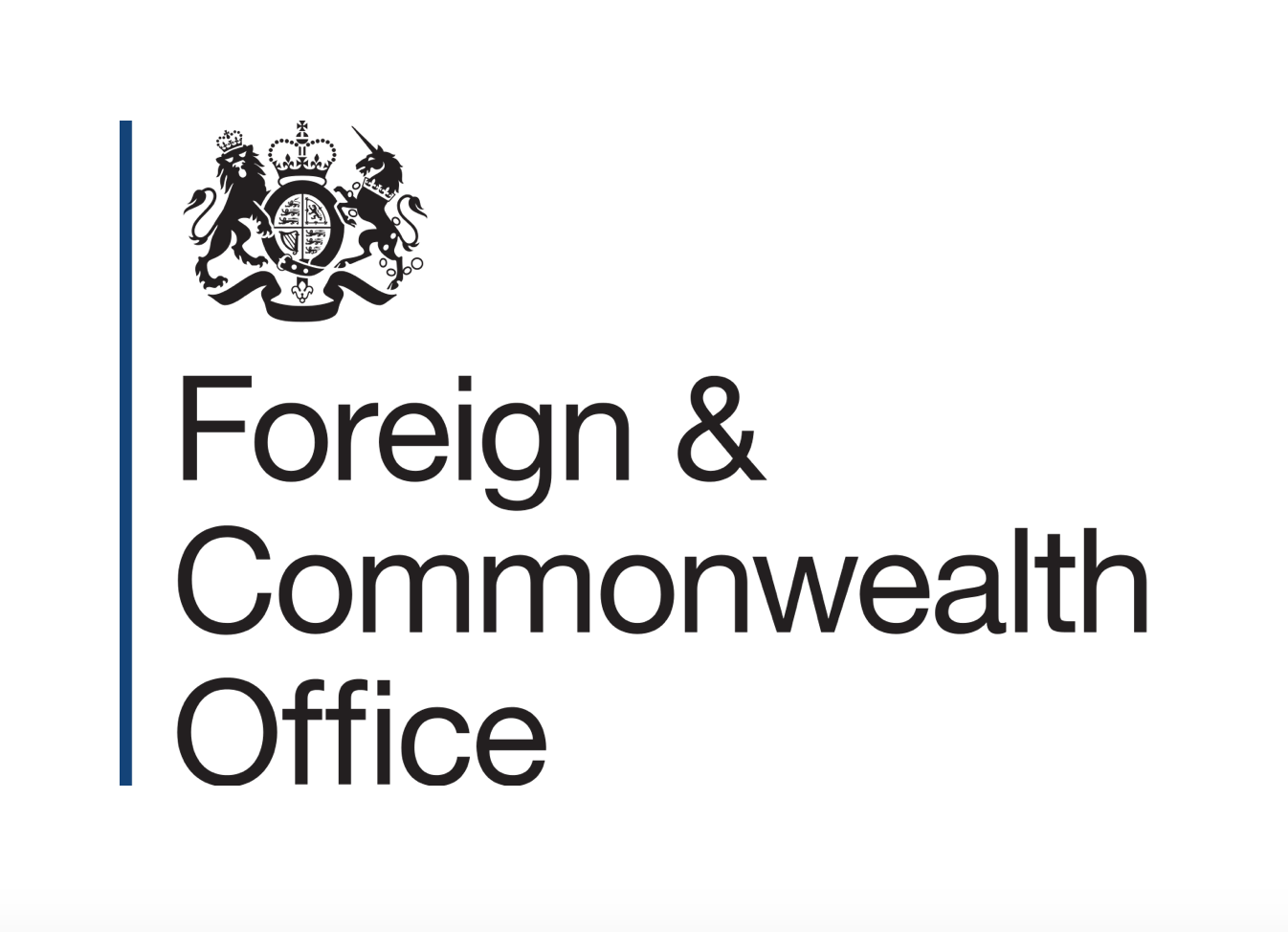 The UK Foreign and Commonwealth Office has added warnings about using LGBT dating apps to its official travel advice.

The section says: “Attitudes towards lesbian, gay, bisexual and transgender (LGB&T) travellers around the world can be very different from those in the UK.

“However, you’re unlikely to have any problems if you prepare well and research your destination before you go.”

And now included on the site is a section warning LGBT travellers about the potential dangers of using dating apps when abroad.

The new area warns about becoming a victim of “entrapment campaigns” carried out by police in places hostile towards LGBT people.

It reads: “If you intend to visit cruising areas or use a dating app, find out about the local situation and take sensible precautions if you meet someone; some dating apps have safety tips; in countries where attitudes towards LGB&T people are hostile, police have been known to carry out entrapment campaigns.”

Last August, it was revealed that authorities in Egypt were using online dating platforms to target and arrest gay people.

Later that year, proposed legislature in Indonesia sought to ban a host of gay dating apps after a wave of anti-LGBT sentiment across the country.