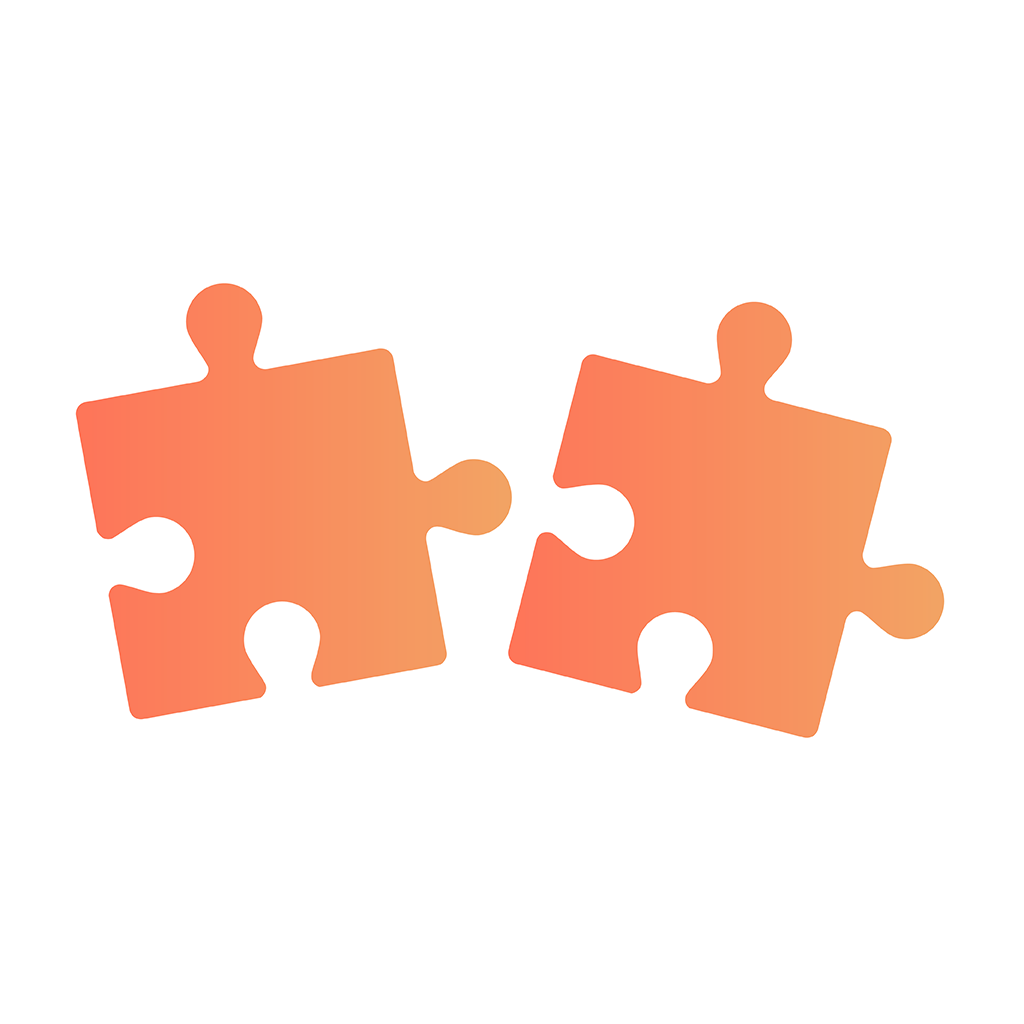 Leading personality dating app, Ur My Type, has today announced the launch of its new and updated platform. Ur My Type is on a mission to make dating and finding friends online more meaningful by using personality types.

Ur My Type has launched in London and globally after a successful beta-testing of the prototype, with hundreds of thousands of testers across the world taking part in testing the platform.

Ur My Type has removed all conventional features of dating apps, such as swiping through profile pictures, and has created a platform for what’s actually needed: a way to be matched with people based on personality types. Pioneering the romantic application, the app runs the user through a personality test and then uses a compatibility test to match members with potential connections. So far, the app has had over 300,000 app instals, 600,000 matches and 70 million messages sent.

Firas Abdallah, CEO and Founder of Ur My Type, said: “We are thrilled to have launched our fully-integrated app. Although we understand that appearance can play an important role in dating, we believe that a person’s personality and who they are on the inside is the most important factor in forming strong relationships of any kind. Our core philosophy is that personality is the foundation for meaningful dating, making new friends, and any type of human connection.

“Ur My Type is primarily a dating app, but it can also be used to make new friends. In fact, our data shows that up to 50% of our users are mainly on the app to make friends!”.