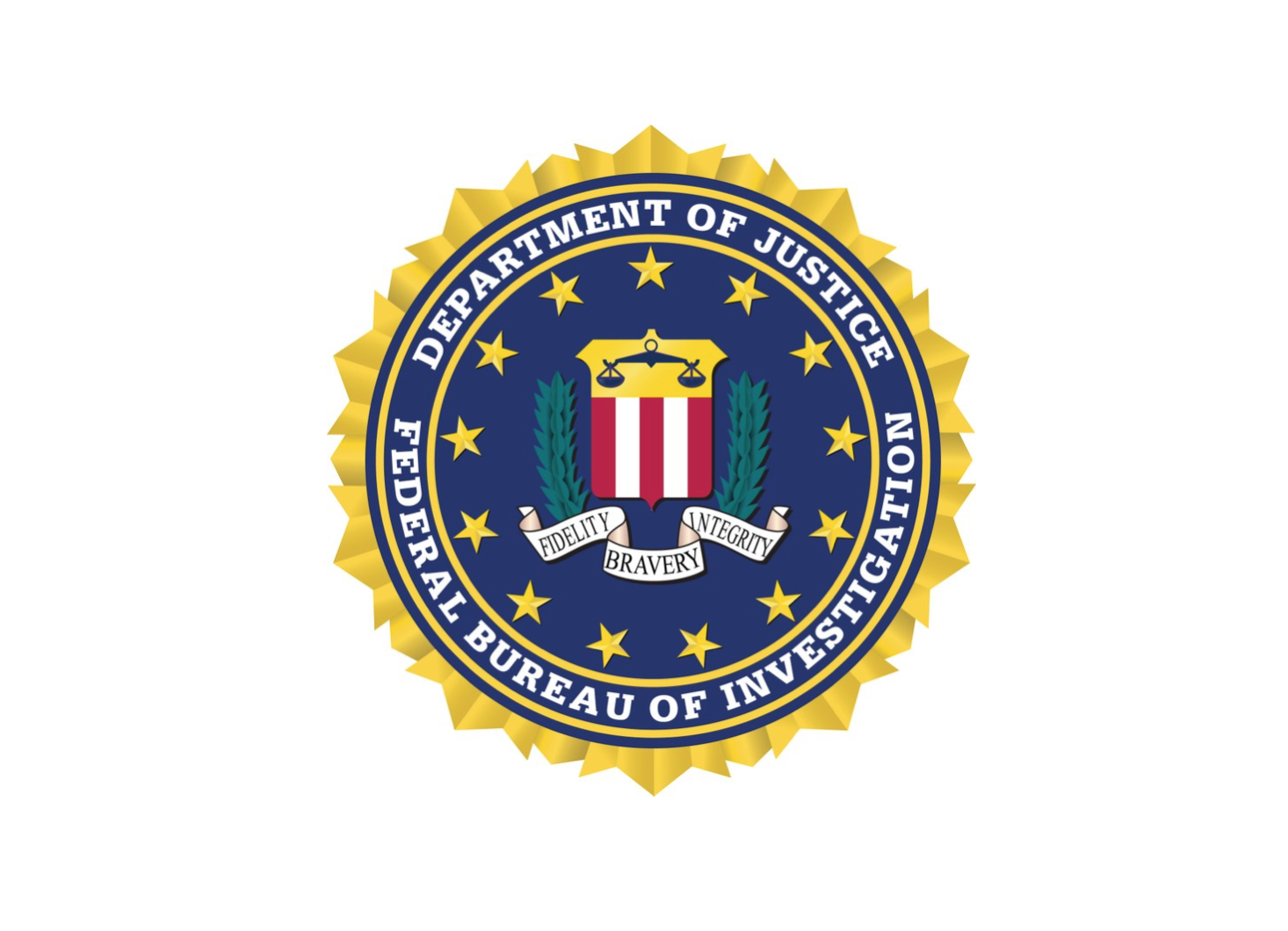 Romance fraud continues to be one of the most lucrative scams in the world, with over $219m stolen from US victims last year alone.

This is according to the FBI’s 2016 Internet Crime Report that was released earlier this week.

In terms of the top scams by the number of victims, the FBI revealed the top three were non-payment and non-delivery fraud with 81,029 victims, followed by personal data breach with 27,573, and 419/overpayment scams with 25,716. But with regards to most expensive internet crimes, romance fraud again sat near the top, with $219.8m lost to romance and confidence frauds, topped only by frauds related to business and personal email accounts being compromised.

Interestingly, the total sum lost to these various types of scams gradually increases with each age range – 20-29-year-olds losing a total of $68m, compared to $339m lost by people over-60.

Looking at a state-by-state breakdown, California sits at the top for most victims per state with 39,547, and for most money lost with $255m.

In terms of foreign countries, aside from the US, those with the most victims of fraud were Canada, India and the United Kingdom.

Speaking about the scope of the problem, and the importance of reporting any online fraud, the FBI said: “Millions of people in the United States are victims of Internet crimes each year. Detection is the cornerstone of determining the larger Internet crime picture. However, only an estimated 15 percent of the nation’s fraud victims report their crimes to law enforcement. This 15 percent figure is just a subset of the victims worldwide.

In addition to reporting the crime via www.ic3.gov, complainants should take steps to mitigate further loss. Victims can take actions such as contacting banks, credit card companies, and/or credit bureaus to block accounts, freeze accounts, dispute charges, or attempt recovery of lost funds. Victims should be diligent in reviewing credit reports to dispute any unauthorized transactions and should also consider credit monitoring services.”