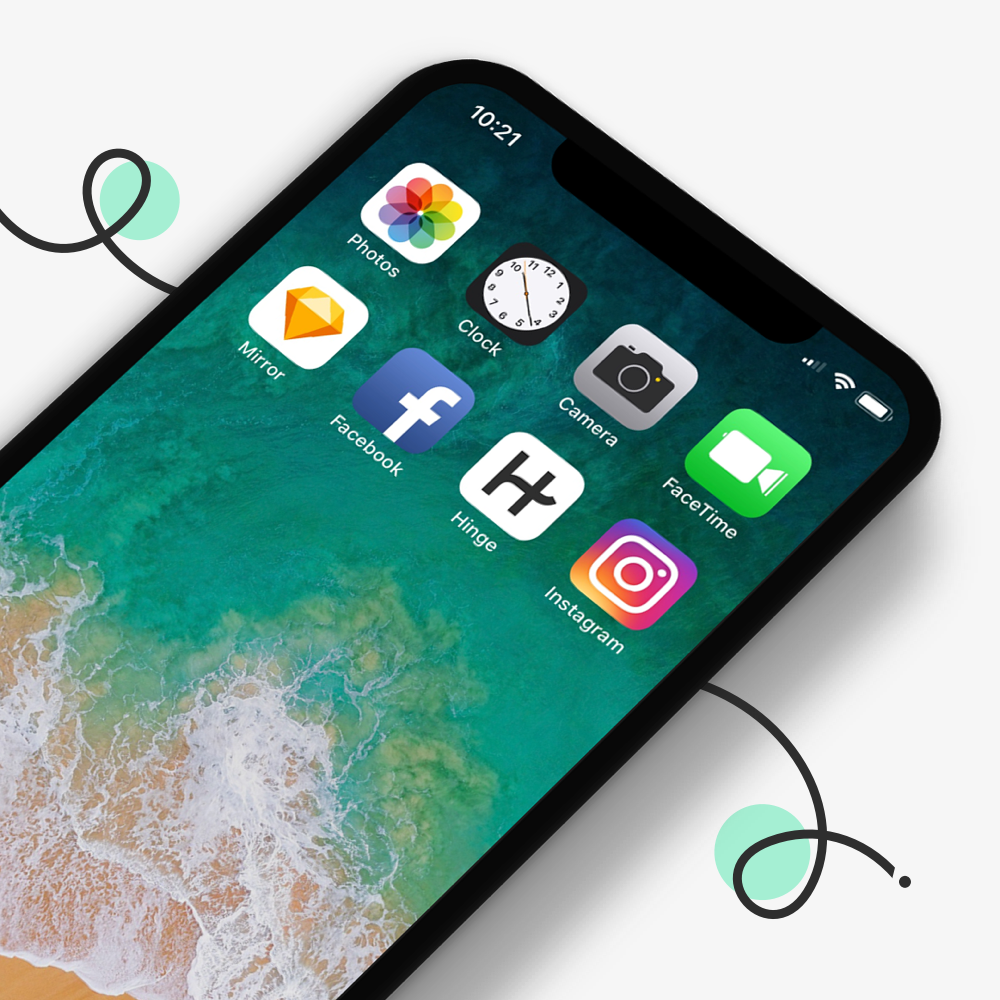 Hinge has faced a difficult week after a technical glitch caused profiles, matches and full conversations to be deleted on two separate occasions.

The first issues were reported on 20th August when members complained that their app had automatically restarted. By the time it had loaded again, some users found that they had lost the most important parts of their activity.

The app’s official Twitter page posted that it was “back in action”, just over an hour after it acknowledged the issue.

However, some of the replies showed that people were experiencing issues when they tried to log back in. ‘Down Detector’ claimed that this was due to too many signing in at the same time, which caused the length of the crash to be extended.

Hinge faced more issues on the evening of 25th August, when it unexpectedly crashed and took more than five hours to be restored.

Some users were impacted more than others, with one saying that they had a date scheduled and had no way to contact their match when the connection was lost.

Most dating apps encourage users to keep their conversations on the app, rather than moving to other messaging platforms like WhatsApp. This makes it easier to moderate the activity and block any scammers that display fraudulent behaviours.

According to to USA Today, the number of Hinge users going on offline dates increased by 9% from May to June as singles try to get back to some sort of normality.