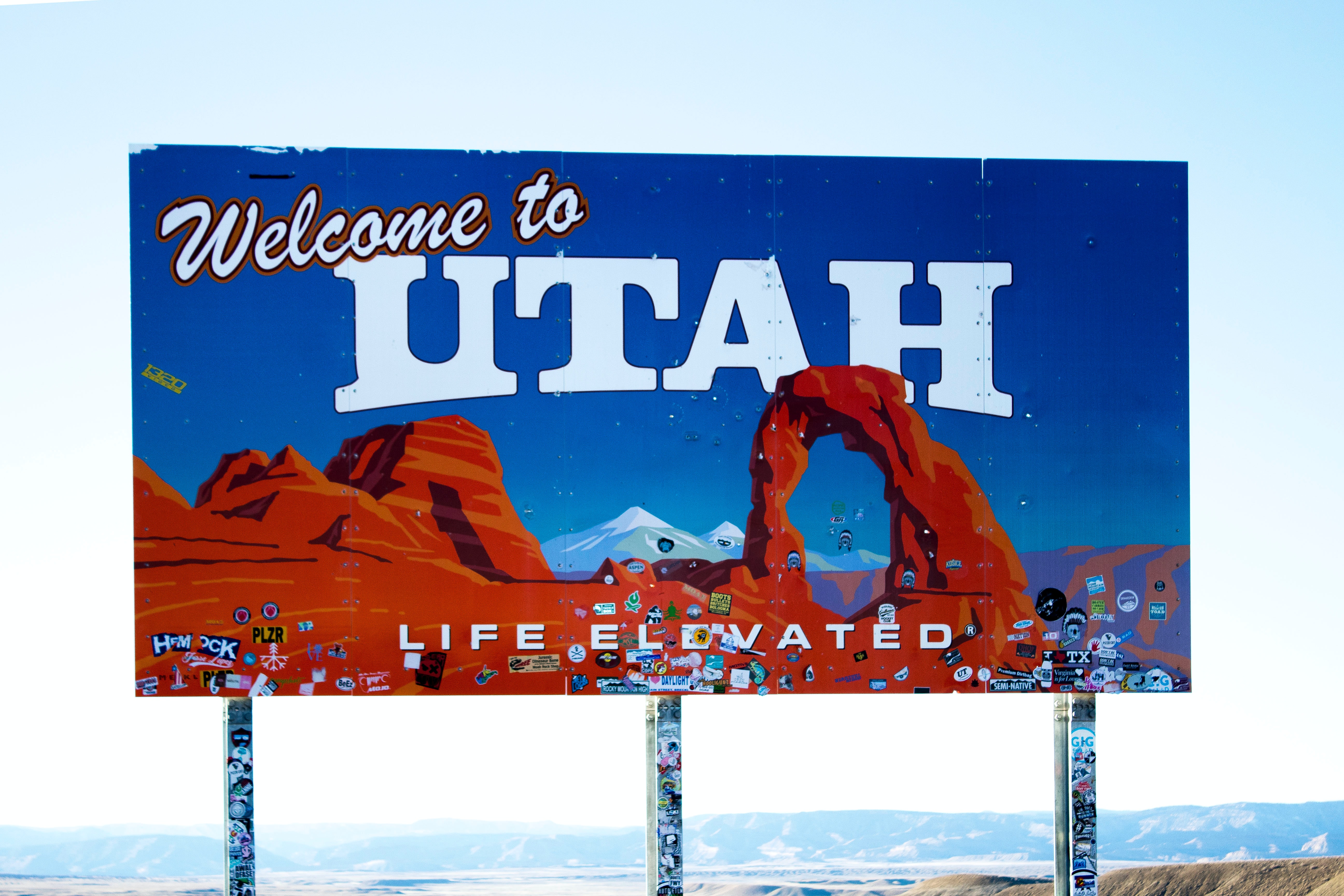 Angela Romero, House Minority Leader in the Utah House of Representatives, has proposed new legislation regarding dating app safety. The legislation would require dating apps in the state to provide more safety advice and features for users.

DeseretNews reports that the legislation would make sure dating app users in Utah will see pop-up notifications with advice on how to go on dates safely. It would also ensure that resources are ready for survivors of sexual assault if it were to occur.

The proposed bill, which can be found at this link, looks to reduce the number of sexual assaults taking place as a result of online dating app usage. Romero cites university research that shows Utah’s sexual assault statistics are higher than the national average, the article highlighted.

Frank Walser, who lives in Utah and was a victim of catfishing, doesn’t believe the proposed legislation goes far enough.

He recommended that apps have a panic button that will immediately call for help. A short video from victims of negative dating app behaviour might also be a good strategy to inform people of potential risks, Walser shared.

Summarising his thoughts on the bill, Walter said “It’s air. It’s nothing that is actionable.”