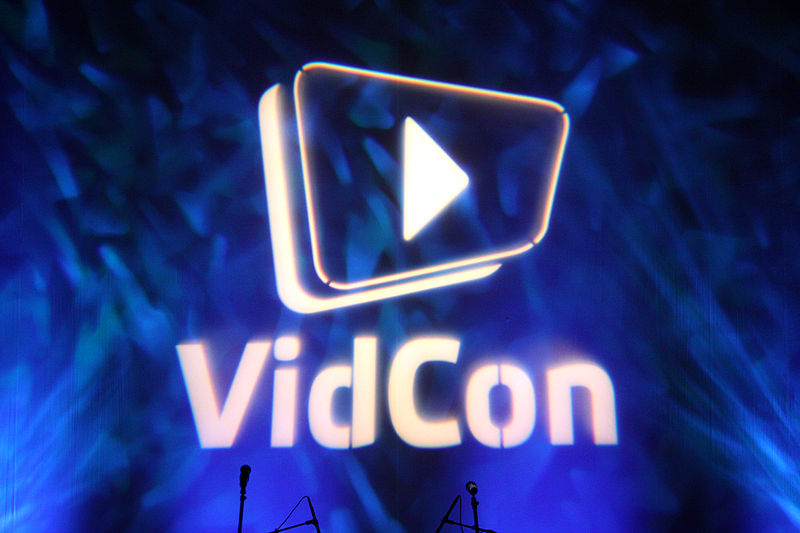 All four social media platforms have been making developments to their services recently, especially regarding long form videos.

VidCon is one of the leading online video conferences, held annually in California.

Facebook is expected to spend $1-$2 billion on exclusive Watch content over the next year. Watch is scheduled to be available in the UK later on this summer.

YouTube is the most used social media site among teenagers, but their relationship with creators is rocky at best. More and more channels are getting their videos taken down or demonetised, which has led to some creators to leaving for other platforms.

To combat this, YouTube is giving some channels a chance to charge for their videos. This will help them keep a consistent income from the site, while offering their subscribers exclusive content and perks.

The main buzz around Instagram was regarding the release of IGTV. The streaming service will allow vertical videos up to 60 minutes long.

While the videos are currently not monetized, Instagram are hoping that IGTV will one day rival YouTube.

They have also released their version of group video calls, allowing up to four friends to video chat at once.

Finally, Snapchat revealed that they will start to share ad revenue with creators. This decision comes after 13 high-profile creators met with the company’s CEO and executives.

There will also be an expansion of Snapchat Shows.

Their first semi-scripted documentary is due to be released soon. ‘Endless Summer’ will follow the lives of a YouTuber, Summer McKeen, and her boyfriend, Dylan Jordan.