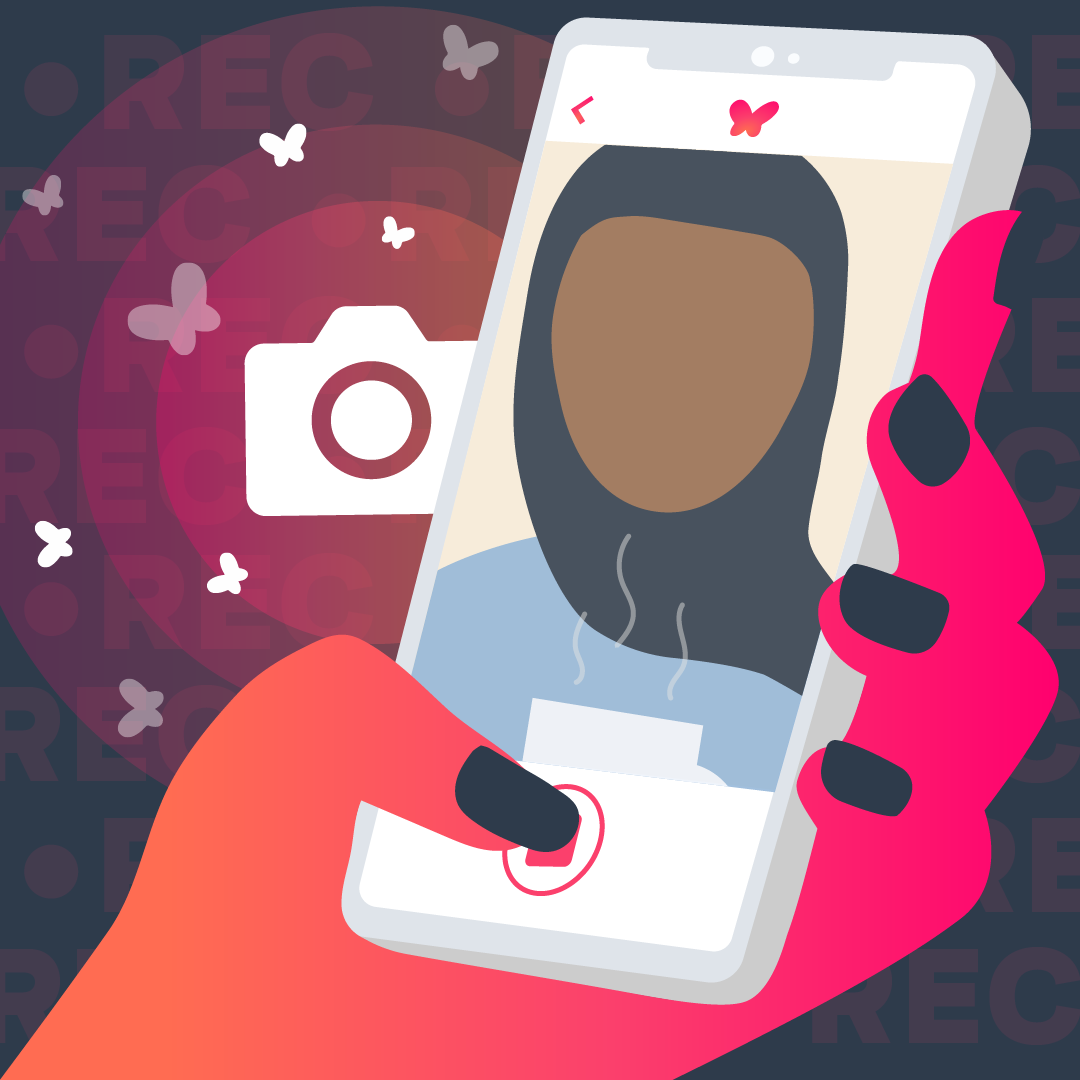 muzmatch has launched the brand new ‘Video Notes’ feature, allowing matches to send short video messages to each other.

Similar to Voice Notes, which launched in September, this lets members send video clips to their matches to add a fun and personal touch to their conversations.

This feature is already proving to be very popular, with over 5,000 videos sent between members in the first week.  Over 40% of those files were sent by female users.

Company data shows that a number of matches are made in different countries and across multiple time zones. A simple feature like ‘Video Notes’ means these couples can have the same intimate connection as a live call, even if they can’t be available at the same time.

Sara Alrashidi who leads the Quality Assurance team at muzmatch said in a statement: “Introducing Video Notes to muzmatch is taking our members’ chat and messaging experience, one step further.

“Earlier this year, we released Voice Notes, but sending Video Notes adds a further visual element, making it easier for matches to express themselves, and share what they’re up to.”

muzmatch added in-app video calling during the first UK lockdown to ensure the community continued to have meaningful connections. Since then, more than 15 years worth of calls have taken place

As the UK, like many other parts of the world, enters a second lockdown, dating platforms have turned to virtual dating once again, building upon a lot of the creative work from earlier in the year.