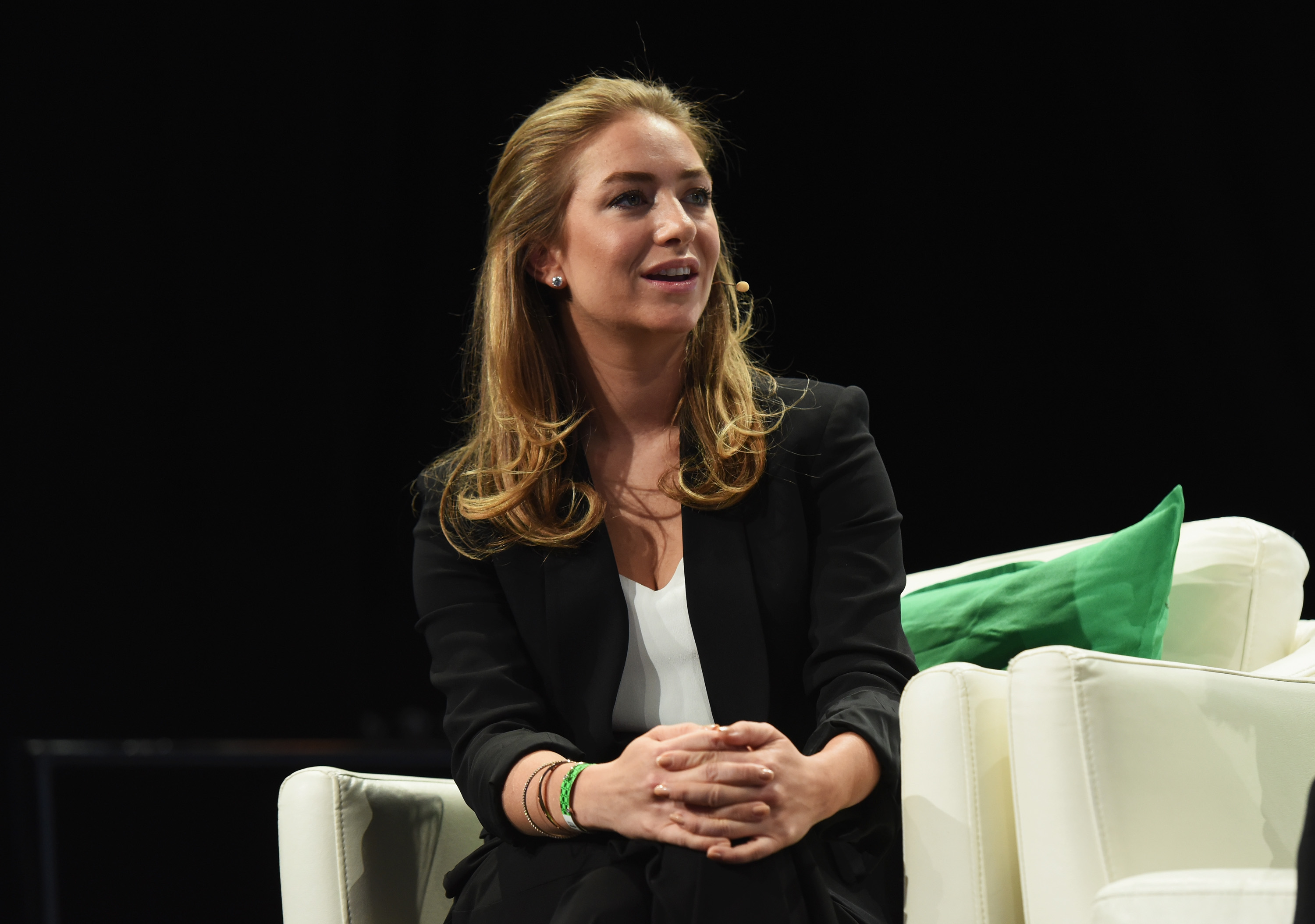 Whitney Wolfe Herd has been interviewed in an elevator at the Wall Street Journal’s main offices.

The video was posted as part of WSJ’s ‘In the Elevator’ video series, which sees Joanna Stern conduct mini-interviews with business leaders.

The Bumble CEO answered a question about why she started Bumble by saying she was tired of society telling her that she couldn’t send the first message to a man she liked.

She also offered advice for people who are using Bumble Date to find love. For example, Wolfe Herd said that group photos are okay to have on a profile, but not as the first picture, and that people should always message back immediately, instead of playing games.

The relaxed interview gave her a chance to profess her love of avocado toast but also her dislike of LA’s electric scooters.

However, she did answer more serious questions and gave guidance to women working in Silicon Valley. Wolfe Herd says: “Cherish being under-estimated. That’s your superpower.”

The conversation turned to lawsuits, and Wolfe Herd revealed that someone once threatened to sue Bumble after they suffered a thumb injury from swiping too much.

When she was asked about the lawsuits with Match Group and Tinder, she jokingly left the elevator very quickly. Bumble is reportedly set to drop its case against Match Group.