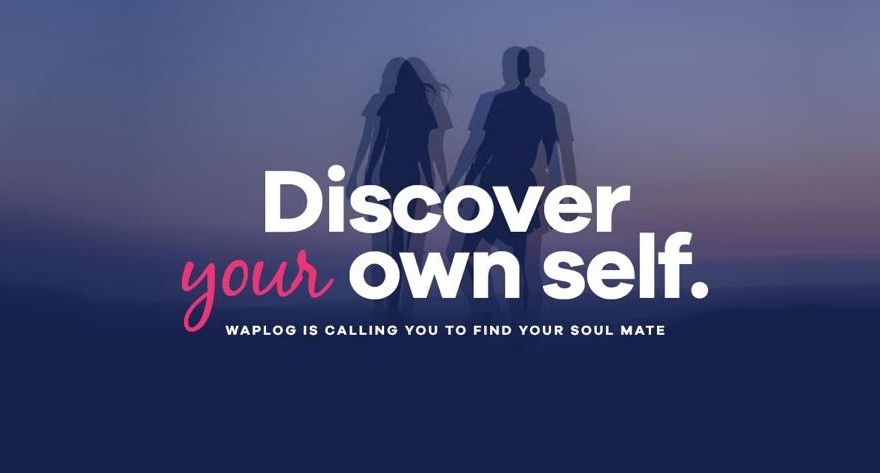 When the app first launched in 2010, it served as a Facebook-style mobile social app, however the company soon realised its users were looking for more than just platonic connections, so evolved the product into a “soft dating” app.

Since then, Waplog has released new versions of the app for Android in 2011 and iOS in 2013, continuing to work on new projects to improve the online dating experience for it 40m+ users.

Speaking about the milestone, Waplog co-founder Volkan Yazicioglu said: “Our old mobile users changed their devices to Android and iOS in 2011.

“At the time, we did not have an app on the Play Store, but a lot of people were searching for “Waplog”.

“When we launched our app, more than 1m people installed in the first month and the Google Play Store is now our biggest channel for user acquisition.”

Having launched for feature phones in 2011, Waplog’s user base quickly grew to 4m worldwide.

As it stands, the app has 650,000 daily active users, with 30,000 people registering every day on both mobile and desktop, Yazicioglu said.

And according to its founder, 93% of these active users are on mobile and 80% on Android.

The latest update for the VLMedia-owned app saw the team introduce a new subscription service and in-app purchases, which it expects to help double its revenue over the next 12 months.

Yazicioglu said: “We will continue to make better dating apps for singles. We are currently working on four new projects, the first of which will launch in a few weeks. It will be a new concept about dating.”

To find out more about Waplog please click here.