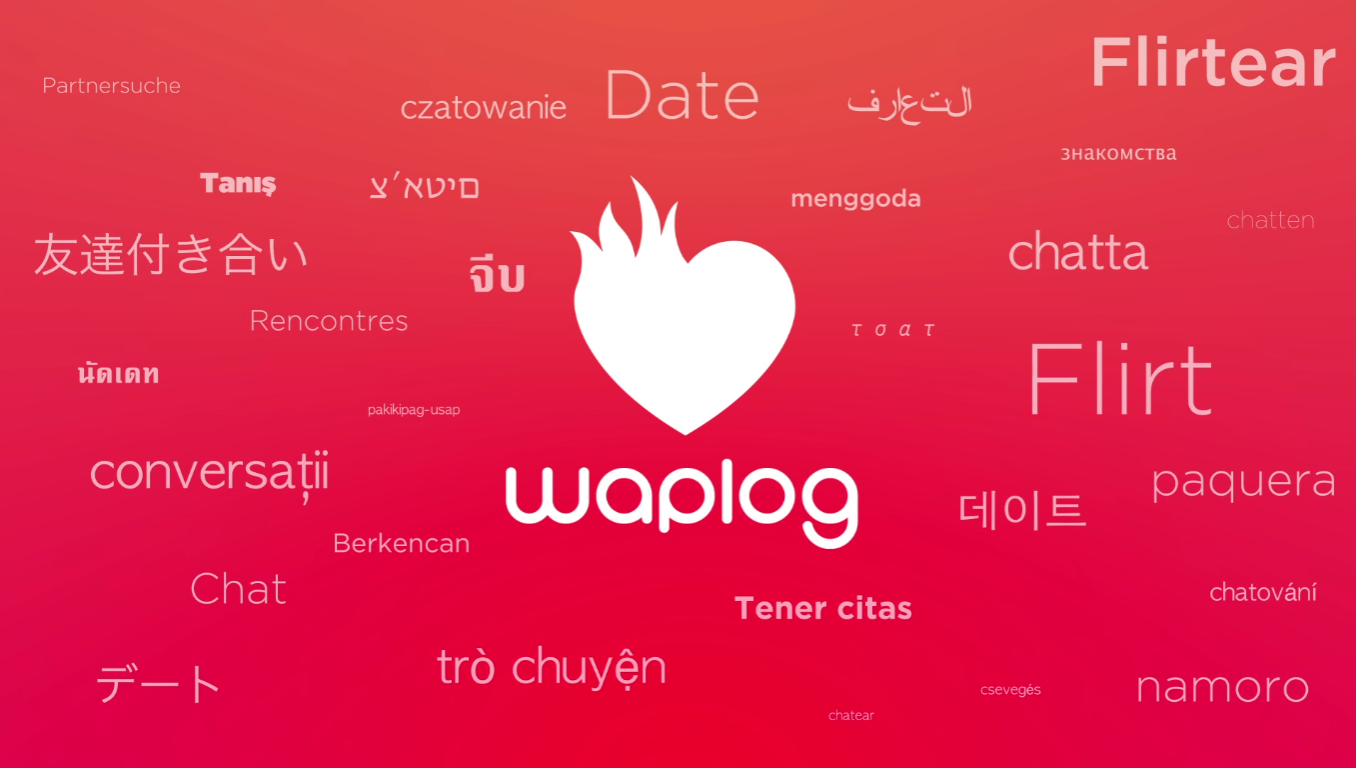 Waplog has updated its iOS app to make navigation easier and increase the overall user satisfaction.

One of the biggest changes was the decision to remove the mutual opt-in for conversations. Singles can now message someone straight away, even before the other person has expressed interest.

While this speeds up connections, it may see some people receive a high volume of unwanted messages.

Stories have been made more prominent and visible on the app in an attempt to encourage more daily active users for the feature. It’s an update that the team at Waplog have been trying to push as it creates a more social community and helps to verify authentic users.

Finally, the filtering system has been renovated with more specific categories, which should make it easier to find desired singles, especially in other countries.

Co-founder Furkan Kuru said in a statement to GDI: “We will be focusing more on branding and user experience to increase our user base in the iOS platforms. Apart from the emerging markets, we will be targeting the developed countries.

“We are also going to work with advertisers and social influencers for a major push in Europe and the US.”

Waplog is also working on bringing one-to-one video calls to its service in September this year. User feedback suggested it was a highly sought after feature.

Bumble introduced video and audio calls at the start of July to help matches have a real-life interaction before they meet. The technology will soon be brought to Bumble’s sibling apps Chappy and Lumen.