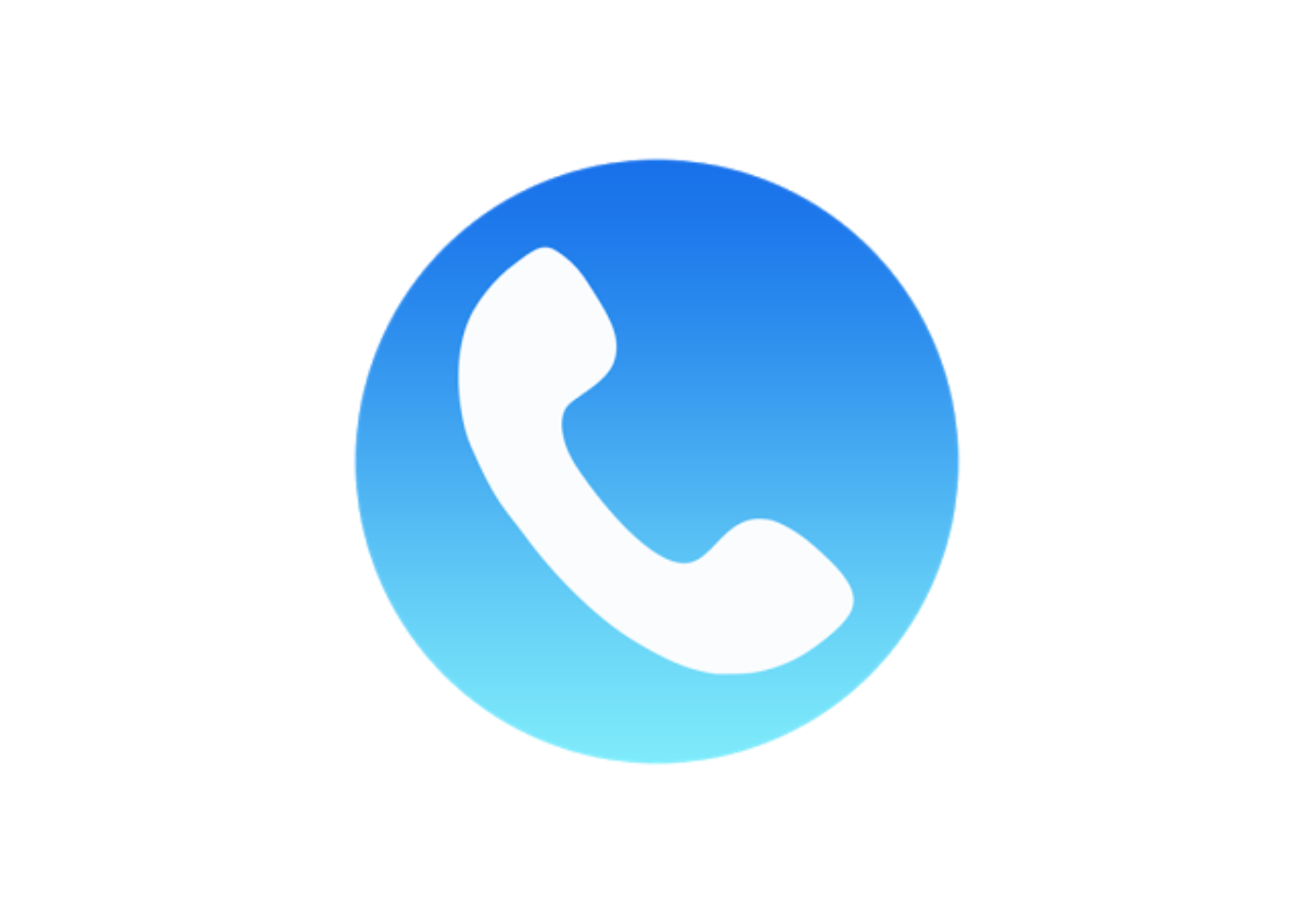 The recent suicide of WePhone’s founder Su Xiangmao has caused controversy across China and sparked debate about the rise in online dating scams in the country.

He was reportedly married to Zhai Xinxin for a month after meeting her through Jiayuan.com’s VIP service.

She is accused of contributing to his suicide after reportedly blackmailing him into paying her RMB 10m (approximately $1.5m).

In his suicide note, Su Xiangmao said she blackmailed him by threatening to tell people he “was guilty of tax evasion and that she would report me” and that “the WePhone app online call-function was a ‘gray business'”.

Local reports also said she would use her uncle Liu Kejian (who she said was an important government official) to “take my app offline and make sure I’d lose a fortune in fines.”

The founder wrote that he couldn’t afford this, and had decided to end his life instead.

He also accused her of lying about her age, martial history and other details in her online dating profile.

The case has outraged people in China, and shed light on the widespread issue of romance frauds on Chinese dating platforms.

Earlier this year, China’s internet watchdog introduced new measures requiring people to register to online services with their real names, however local newspaper investigations have shown that the measures are easily bypassed.

After the story of the tragic suicide broke, stock prices of Baihe.com, who merged with Jiayuan.com in 2015, fell nearly 50% to RMB 3.60.