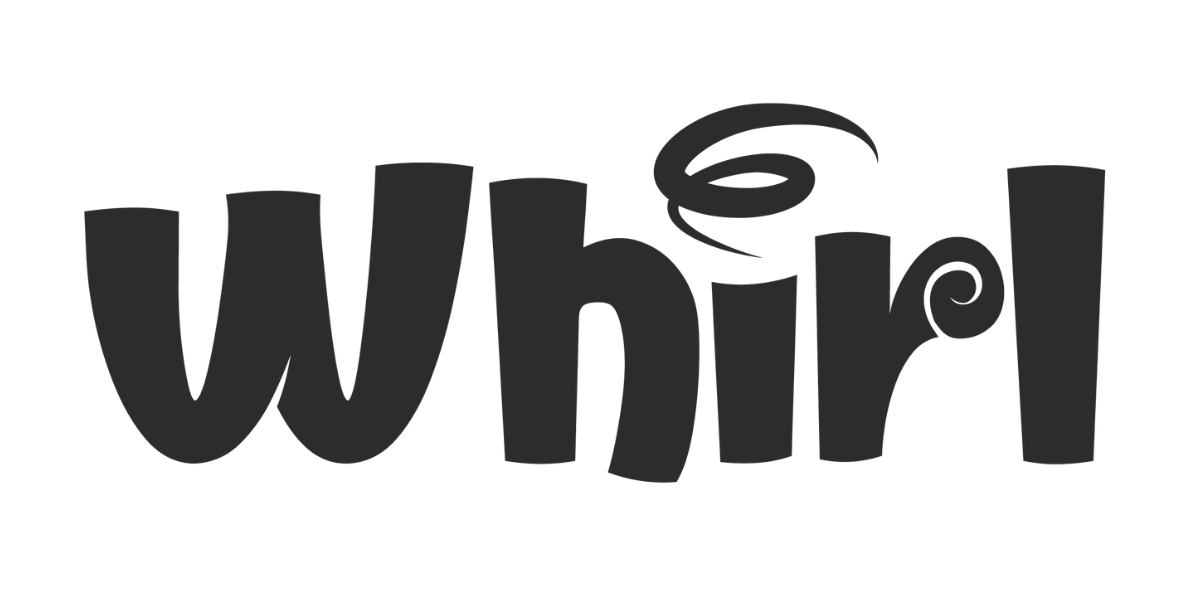 Ted Middleton and Anna Lummus were setting up dates for their singles friends while at university, with their services getting more and more advanced. Eventually they decided to set up their own dating app, Whirl, which helps friends become matchmakers.

U.S. based Whirl doesn’t involve swiping, instead relying on a user’s friends to select potential dates, eventually leading to the two singles being put in a chatroom together.

“There’s no swiping, no liking, but we’ve seen some really unbelievable matches have come out of this kind of new twist on dating”, he continued.

The app encourages anyone to get involved, with the matchmaking feature allowing “people both in and out of relationships to engage with the fun of the dating scene”, Middleton explained.

Whirl will be piloting its platform in Atlanta and Charlotte, as well as on several university campuses.