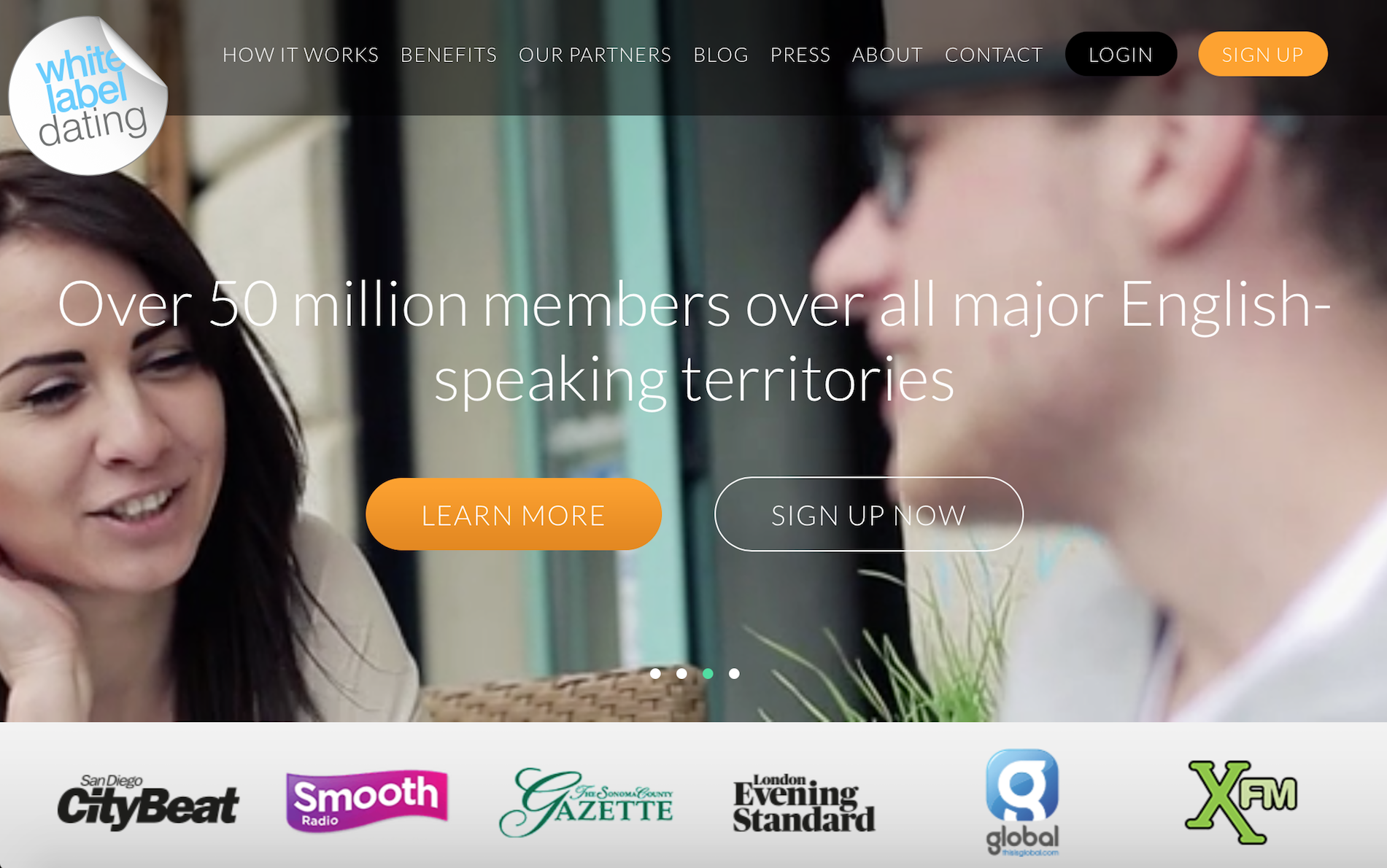 Yesterday, it was announced that White Label Dating has signed a deal to power online dating services for multi-platform publisher Bauer Media Australia.

Bauer Media Australia is a division of Bauer Media Group, which operates more than 600 magazines, 400 digital products and 50 radio and TV station across 17 countries.

Bauer Media Group has been a White Label Dating partner since 2005, and now the Australian branch is following suit.

The Australian company is planning to launch dating sites for two brands: Take 5 and Yours Magazine.

Take 5 is the 10th most read paid magazine in Australia, offering a “mix of exciting and emotional real-life stories, 40 puzzle prizes, and a good mix of traditional women’s magazine fare.”

Yours Magazine is a fortnightly magazine for women over 50 that has a digital audience of 927,000 and a magazine readership of 131,000.

The site launches will take place over the next few weeks.

“During that time dating has been a consistent revenue driver for them, resulting in the launch of more than 170 sites on our platform.

“Bauer Australia have a great portfolio of titles and exceptionally engaged audience. I’m confident that dating will be just as successful for the Australian division of Bauer Media Group and look forward to seeing the growth of their dating business in the years to come.”