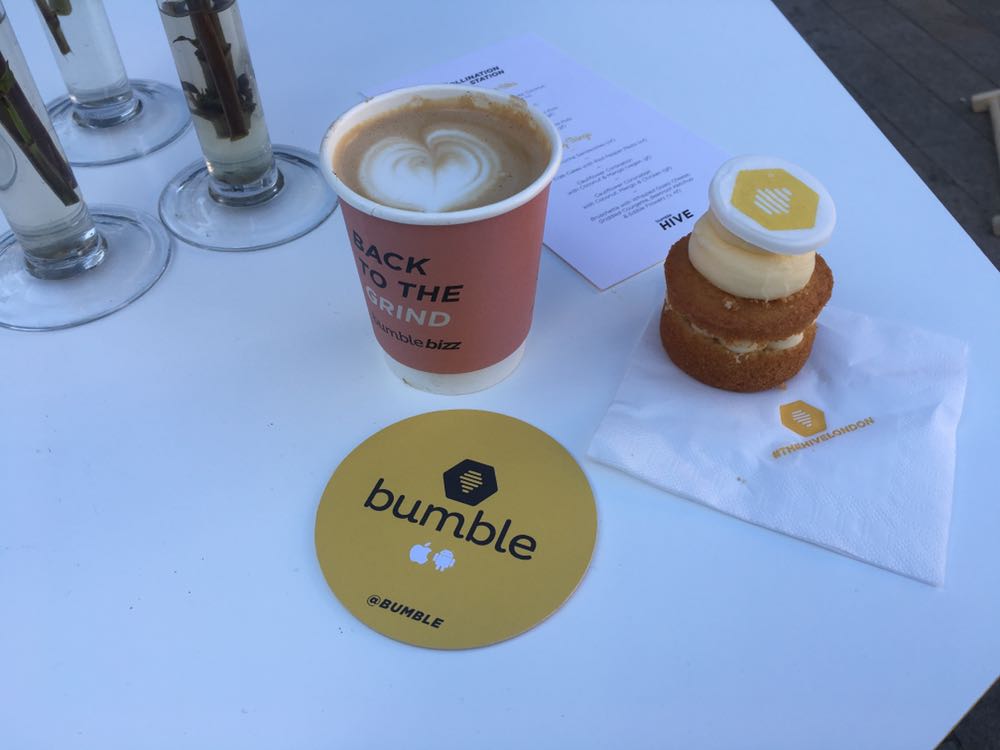 The event celebrated the social app’s first step into the Indian market. It was a move that was inspired by Chopra, whom Wolfe Herd met a year ago at the Bumble Bizz launch party.

The guest list was full of prestigious women of Indian heritage, who could all be considered leaders in their field.

The Bumble CEO was quick to assert that the Bollywood actress was an active member in the movement. She explained to Forbes:  “She is our partner in this. Priyanka invested in it. She’s been on all the phone calls.”

Wolfe Herd went on to say that Bumble isn’t going into India specifically as a dating app, but rather as a developed social network.

The terrace restaurant was transformed into an Indian festival with yellow, orange and pink flowers decorating the room, traditional music playing and a rickshaw for guests to pose with.

Chopra gave a speech at the dinner and spoke very highly of Bumble. According to Forbes she said: “A lot of women around the world don’t have the ability to make their choices for themselves. Bumble sort of gives women that.