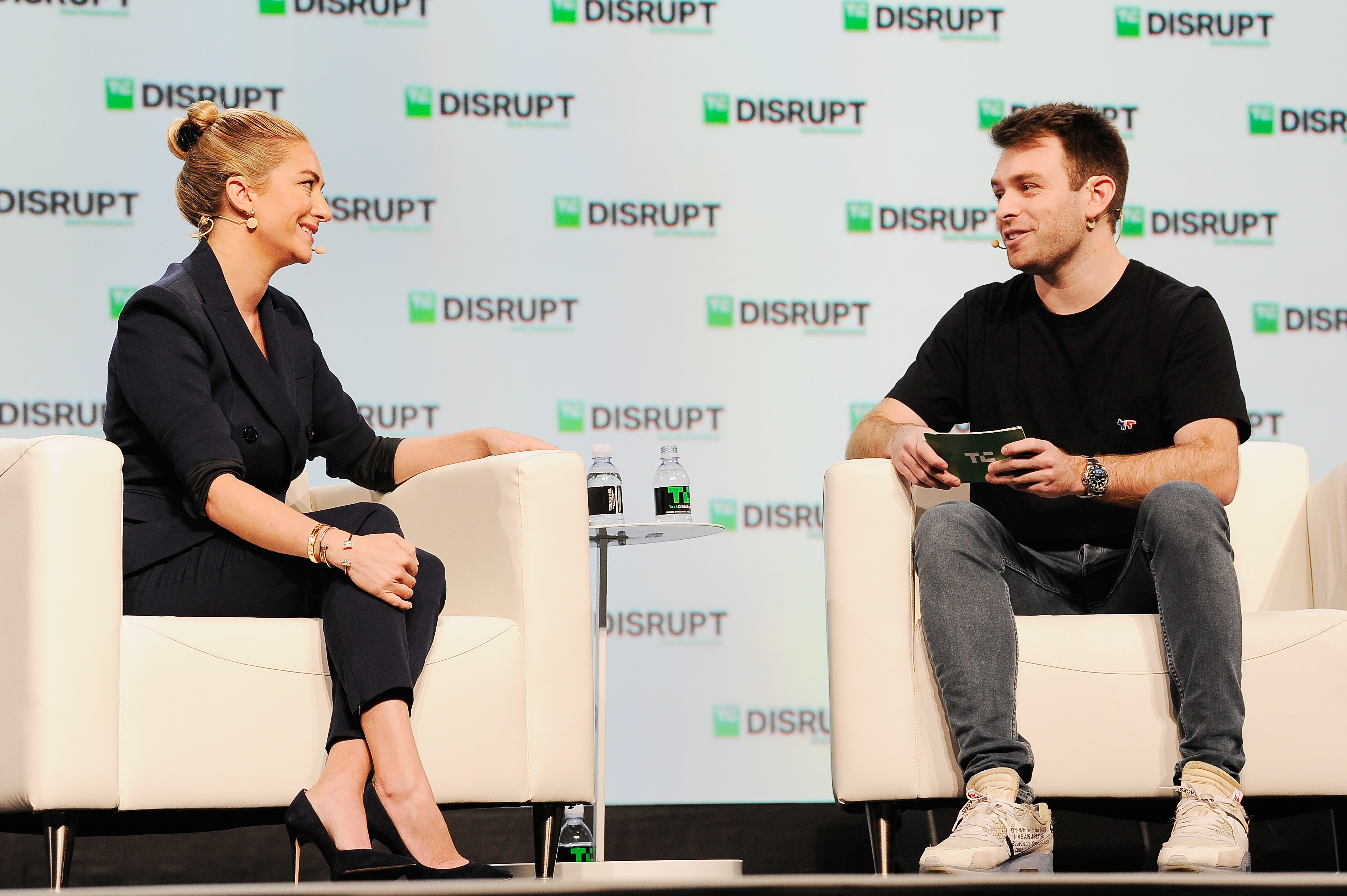 The 2018 New Guard List acknowledges 50 of the most powerful and influential women from the past 12 months.

Wolfe Herd has been included for building Bumble into much more than a dating app, by creating BFF and Bizz, and for turning it into a billion-dollar company.

Marie Claire wrote about the Bumble CEO and Founder: “Bumble has changed the game for single women by putting them in the driver’s seat of their dating lives.

This is the latest in a long line of accolades for Wolfe Herd. In April she was included in TIME’s list of the 100 Most Influential People of 2018.

As a result, she was invited to speak at the Women@Forbes Under 30, an event designed to inspire the next generation of female entrepreneurs.

Bumble has a busy few months ahead as the social app begins to launch in India, and plans to release its own skincare range.