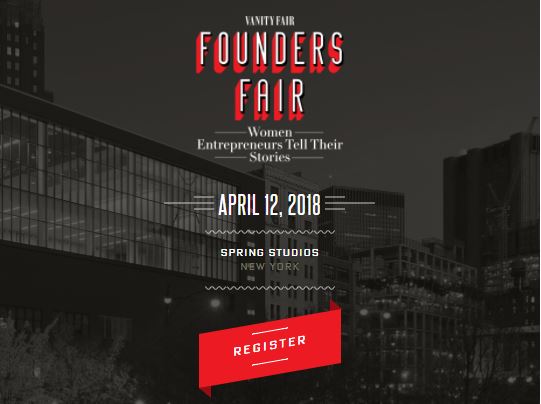 
Vanity Fair has announced that actress, philanthropist, and Once Upon a Farm co-founder Jennifer Garner, Bumble founder and CEO. Whitney Wolfe Herd, and theSkimm co-founders Danielle Weisberg and Carly Zakin have now joined the lineup.

This is the second annual Founders Fair. It brings together inspiring founders and entrepreneurs to discuss the rewards of and problems with starting and running a business.

Additional speakers at the one-day summit will include:

The Founders Fair’s presenting sponsors are Google and Lifetime, and Dell and the Venetian Las Vegas are the supporting sponsors.