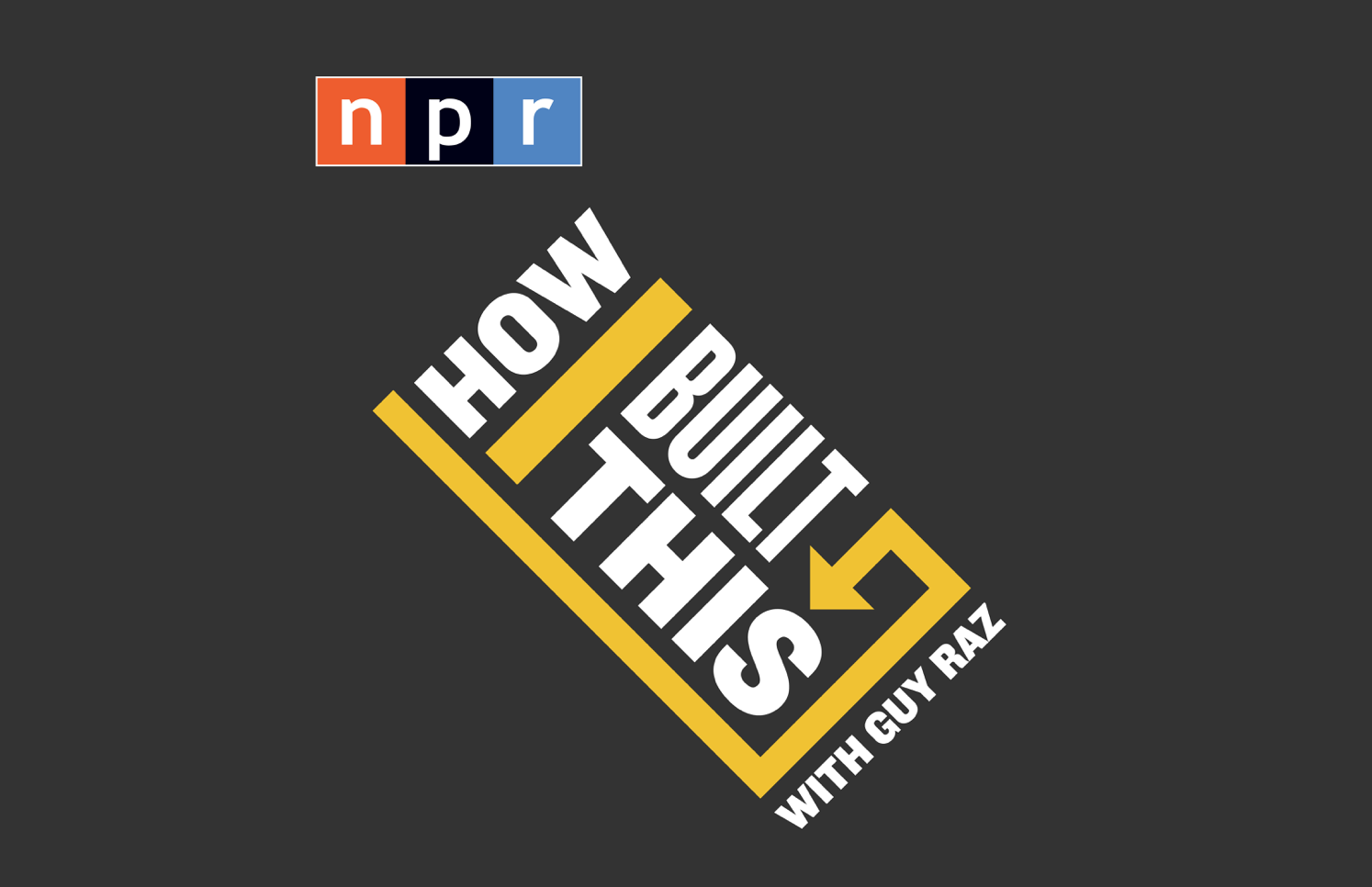 Bumble’s Whitney Wolfe recently appeared on the NPR podcast How I Built This to tell the story of founding the thriving dating app.

Hosted by Guy Raz, the podcast describes each episode as “a narrative journey marked by triumphs, failures, serendipity and insight – told by the founders of some of the world’s best known companies and brands.”

Wolfe speaks about first meeting Sean Rad and interviewing for the marketing job at Cardify, which Rad was working on in the Hatch Labs incubator, before the team turned its attention to Tinder prototype Matchbox.

Whitney Wolfe also speaks about how eye-opening it was for her and her peer group when Instagram sold for $1bn, and that although Tinder itself wasn’t unique in the dating space, marketing it to millennials, especially on campuses, was.

For legal reasons, the podcast then mostly skips over the lawsuit that saw Wolfe leave Tinder in 2014, but Wolfe speaks about the aftermath of this, when she was plastered across the tech press and targeted by people online and offline, before telling the story of the birth of Bumble – how it got its name and grew its user base.

Listen to the engaging podcast here.