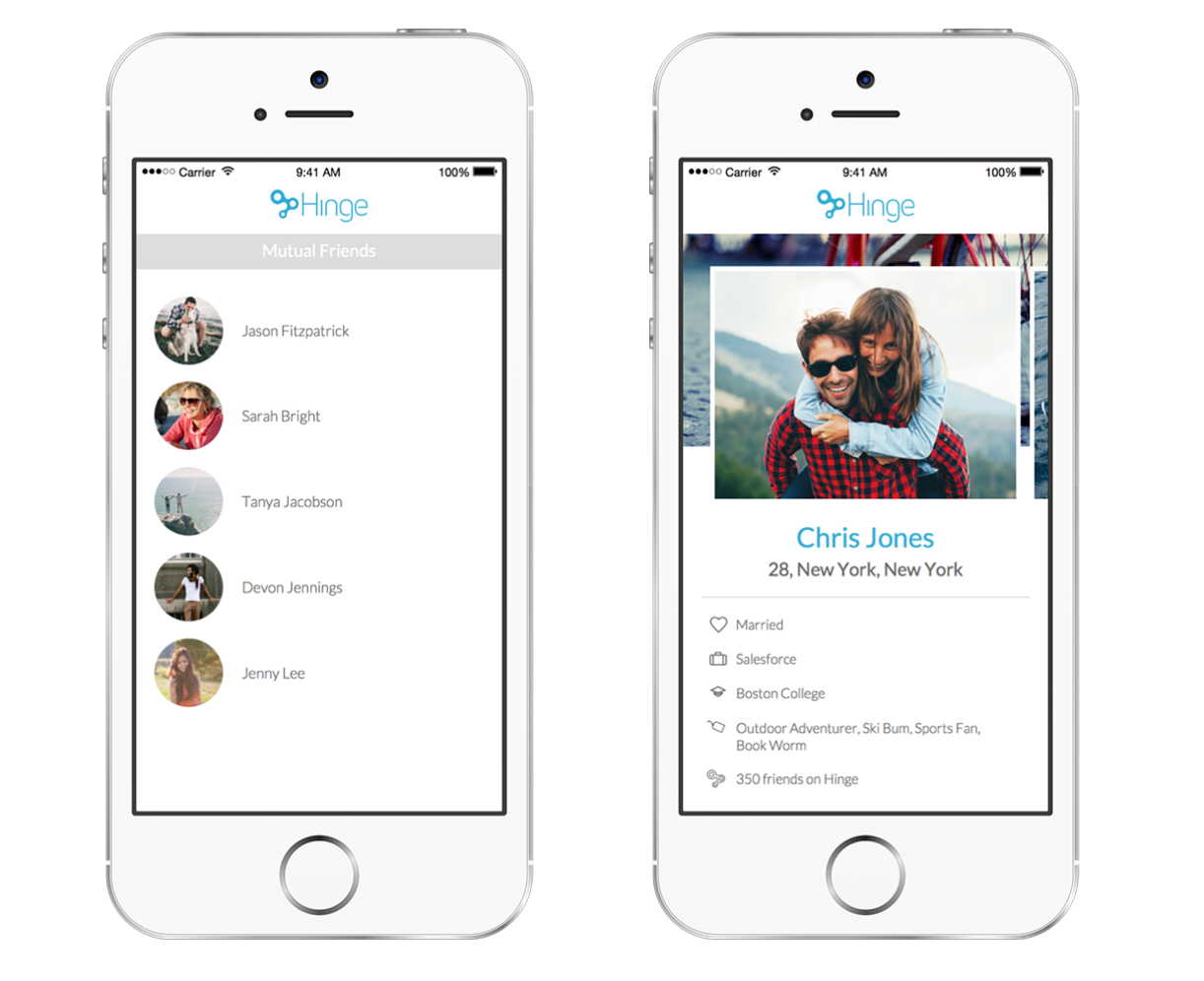 Ahead of Valentine’s Day this Sunday, online dating app Hinge has given some tips on what not to say if you want to turn an online match into an offline date.

To do this, data scientists from the New York-based app analysed the interactions of 5,000 users for a period of 24 hours after matching with each other.

Their research showed that the most damaging word you open with is “sorry” – finding that singles who used the word in their opening line were 56% less likely to get someone’s phone number.

Another ill-advised message trait was being “wishy-washy” about plans to meet up, by suggesting vague time periods like “this weekend” or “next week”.

Users who did this were 40% less likely to get someone’s phone number and an offline date, Hinge found.

The app did have a few tips though, saying that conversations that included laughter-related words like “haha” or “lol” saw a 17% increase in phone numbers exchanged.

Likewise, complimenting someone on their cool name also apparently increased the likelihood of getting someone’s phone number by 12.5%.

The app only launched the feature in November 2015, in an effort to get more pairs who match on the app to meet up in-person, but clearly the feature did not generate the desired effects, or was a time pressure its users didn’t enjoy.

In an email sent to members, Hinge said: “You are busy, and 24 hours is sometimes not enough. At the end of the day, our job is about helping you find someone great, and timed matches didn’t do that. We want to make it right. So we’re turning off the clock. The 24 hour clock that is.”