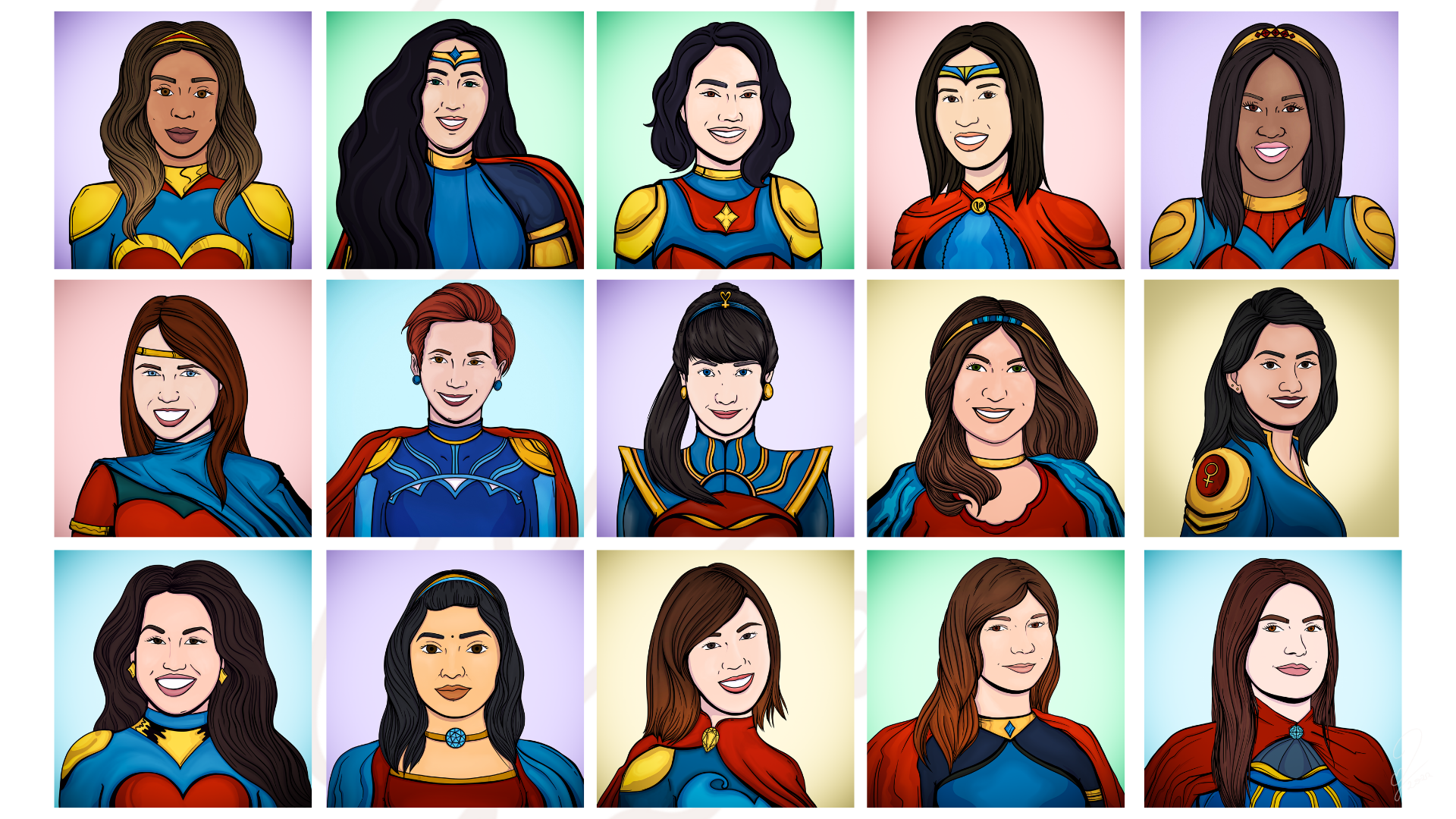 The Women In Dating council has launched its superhero campaign to celebrate International Women’s Day 2022.

Superheroes is a Women In Dating campaign to recognise and celebrate the superheroes among us – those women transforming lives through their daily contributions and betterment to our industry.

Each month, the Women In Dating council will honour a woman superhero who we are better for having part of our lives and industry. These women will be featured on the Women In Dating site and immortalised with a personal superhero illustration, capturing their positive impact, great strength, and steadfast spirit.

The Women In Dating council said: “Many women make our industry better every day. This year, Women In Dating honours their work, bringing their true superhero powers to life. The network of women in our lives is powerful and can give rise to movements greater than our imaginations. Historically, women invest more in female founders, hire more women, and have a greater return for investors. We need female superheroes to inspire us to forge this path and build equity in industries and work environments.”

As well as the launch of the Superheroes campaign, the council also released annual statistics of women in the dating industry. The statistics found that female founders raised just 2% of venture capital in 2021, which is the second year in a row that women’s percentage in VC funding shrank.

2020 was a similar 2.3% in venture capital raised for female-led startups, as published by Harvard Business Review in 2021. With collaborative female and male founding teams, the total raised reached 15.6% in 2021.

However, 2021 was a record year for fundraising with $330B, nearly doubling the previous record in 2020. Women-led companies saw $6.4B of this $330B, which is +83% higher than 2020 but still disproportionately lower than the total funding for the year.

There was also significant growth for female fundraising from female angel investors, which grew after the #MeToo movement. Women-led companies also deliver higher revenue with more than twice as much per dollar invested, and female founders hire more women by nearly 2.5 times.

Courtney Kovacevich, Co-Founder Women In Dating, said: “Women In Dating was founded with the goal of a movement toward more inclusivity, representation, and greater opportunities for women and trans women in the online dating industry. Superheroes is our campaign to celebrate the women who commit themselves every day to making a difference in the lives of their contemporaries, colleagues, and the broader dating community; honouring their work is to inspire others to join our mission.”