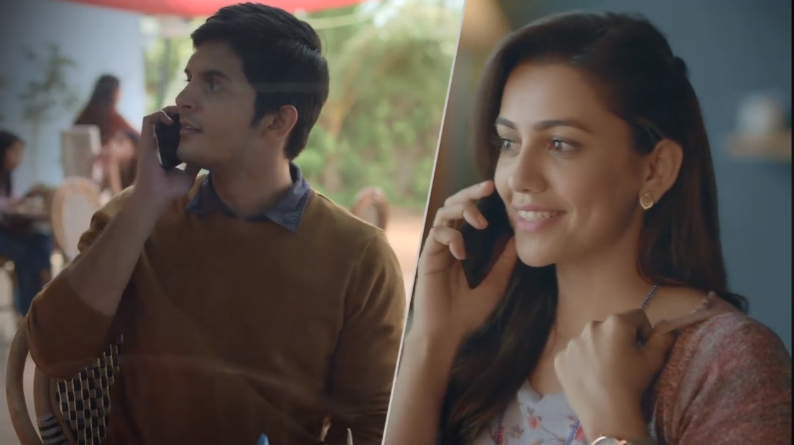 The platform prioritises the security and privacy of its female members, allowing them to ring matches in the app without giving away their personal phone number and only making their profiles visible to men once they have liked them.

The ‘You Know When It’s Right’ campaign encourages women to get to know men on the app before deciding whether to share private information.

On Friday, the first of two videos was released, highlighting the Phone function. A young man and woman make various origami animals out of napkins in a coffee shop before the man asks for her number. She replies with her shoe size and walks away from the table.

The woman then immediately gets out her phone and rings the man on the Woo app to tell him she likes his origami skills.

Woo CEO Sumesh Menon said in a statement: “Woo acknowledges the ‘gut feeling’ every woman has and fully supports that instinctive belief, ‘you know when it’s right’.

There is currently no set date for when the Hide commercial will be unveiled.

Both Tinder and Bumble have put emphasis on looking after the Indian women using their respective platforms.