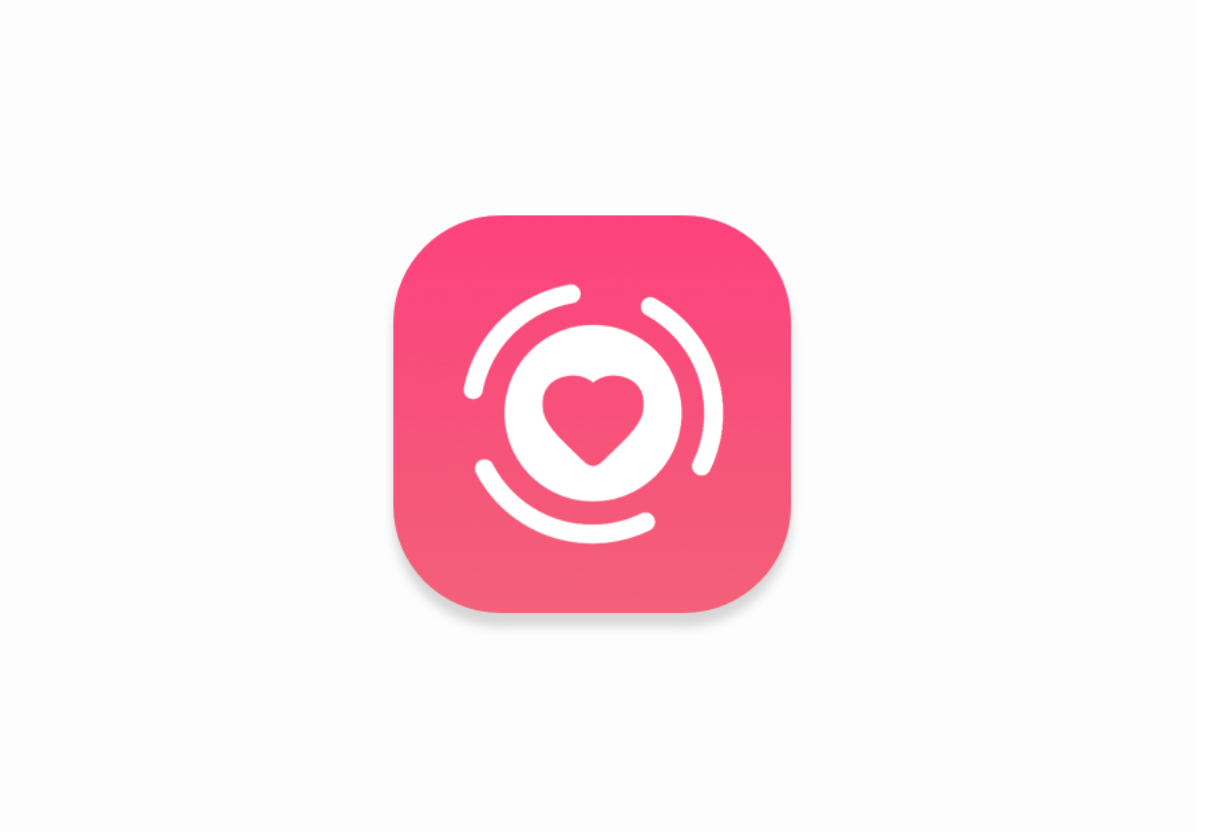 The world’s first augmented reality dating app, FlirtAR, has just launched globally and is now available for download on Android and iOS.

After users have downloaded and opened the app, the dating service will show you which people in the real world have profiles on the app.

If a user has configured their profile and permissions to allow them to be seen, FlirtAR will show that person’s profile pin on the AR-powered screen.

When you click this profile pin, it shows their compatibility rating, along with their name, interests, age and a short bio.

If you are near the person you are interested in, you can go up and speak to them.

Users can also choose a place from the app’s map and go to meet them in person.

FlirtAR has been compared to the location app, Happn, as you can use your location to be set up with someone.

The addition of augmented reality is new, however, and has drawn comparisons to Pokémon GO.

Prior to this, FlirtAR announced it had raised £1.5m in a Series A seed round from unnamed investors and angels earlier this year.