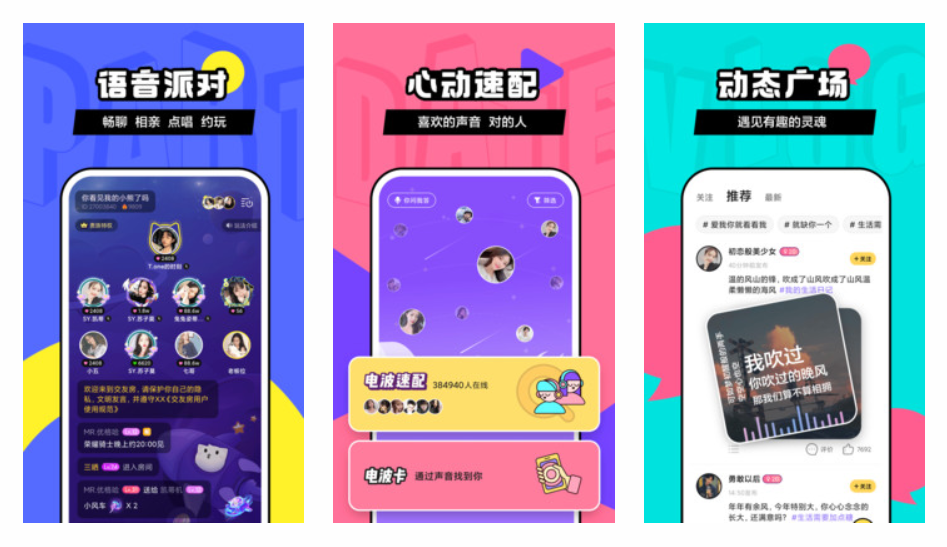 HEYY allows users to connect in private one-to-one voice calls, larger group chats and interactive games. There are multiple different chatrooms to help people match based on their hobbies, whether they are interested in sport, music, films or more.

The dating app was launched by Metso Software Design, a company that Xiaomi acquired in 2015 and still owns to this day, despite it legally operating as an independent business.

As one of the main trailblazers of live virtual content, singles in China should be immediately comfortable with using a platform like HEYY to talk with people from the comfort of their home, before deciding to meet offline.

Xiaomi also released a Clubhouse clone last month, giving professionals in the country a chance to interact and network with others in relevant fields.

The MiTalk app used to be one of the popular instant messaging services, but was eventually shut down in February after losing out to WeChat. It was then revived just a week later as a new “voice chat app for professionals”.

Reports suggest that it was initially rebranded to ‘Jushou’, which translates to ‘Hands Up’ as is a reference to Clubhouse’s logo and functionality. However, the official website now lists the new app as ‘Michao’.

At the end of 2019, technology conglomerate Tencent spent a few months releasing a variety of dating apps in an attempt to disrupt the space and challenge Momo.