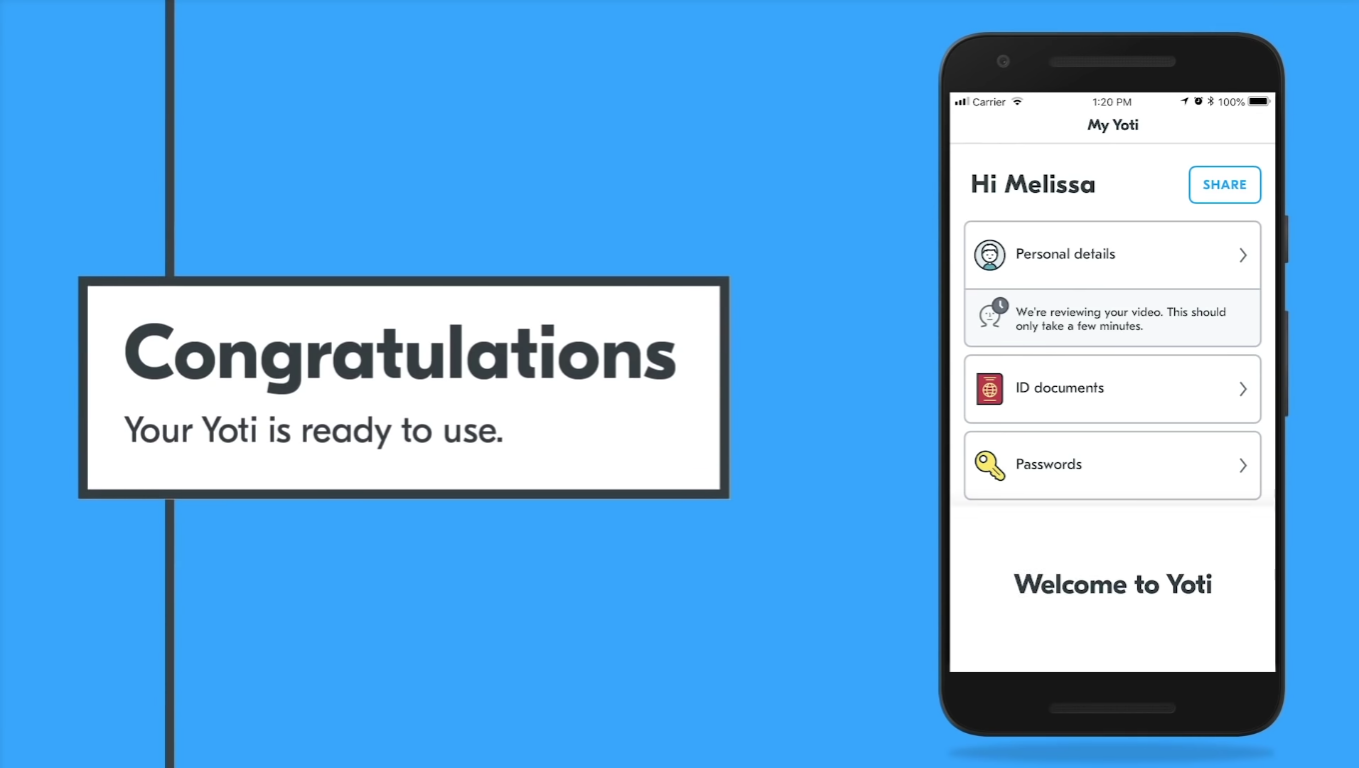 Digital identity app Yoti recently announced that it has secured £8 million in additional funding. The backing was provided by employees, private investors and Co-Founder Robin Tombs.

This brings the total amount raised to £65 million since the service was launched in 2014. Further, Yoti’s estimated valuation now sits at £82 million, meaning it has more than doubled in the past year and a half.

Following the news, Tombs spoke to TechCrunch about why he believes his company is so important to modern life and what the team is working on for the future.

He explained that millions of people lose their physical identity cards every year, and the excessive sharing of data just for verification purposes increases the risk of identity fraud.

Tombs said to TechCrunch: “At Yoti we believe in putting people in control to share less personal information and enabling businesses to know who they are dealing with using less, higher quality verified data.

“For instance, someone could use Yoti to prove their age to buy age-restricted goods, but only share that they are 18+ to the business. This helps protect the individual’s personal data and privacy, whilst giving the company the details they need to be compliant. Everyone wins”.

Last week, Yoti announced a new partnership with The Meet Group which will allow users of the dating and livestreaming services to straightforwardly confirm their ages. The technology will help to restrict the number of fake profiles that are created, and ensure no-one under 18 is using the social apps.

The legislation was originally meant to be enforced in April 2018, but has since been delayed several times due to concerns about potential leaks and hacks. It is now not expected to be introduced until the start of 2020.