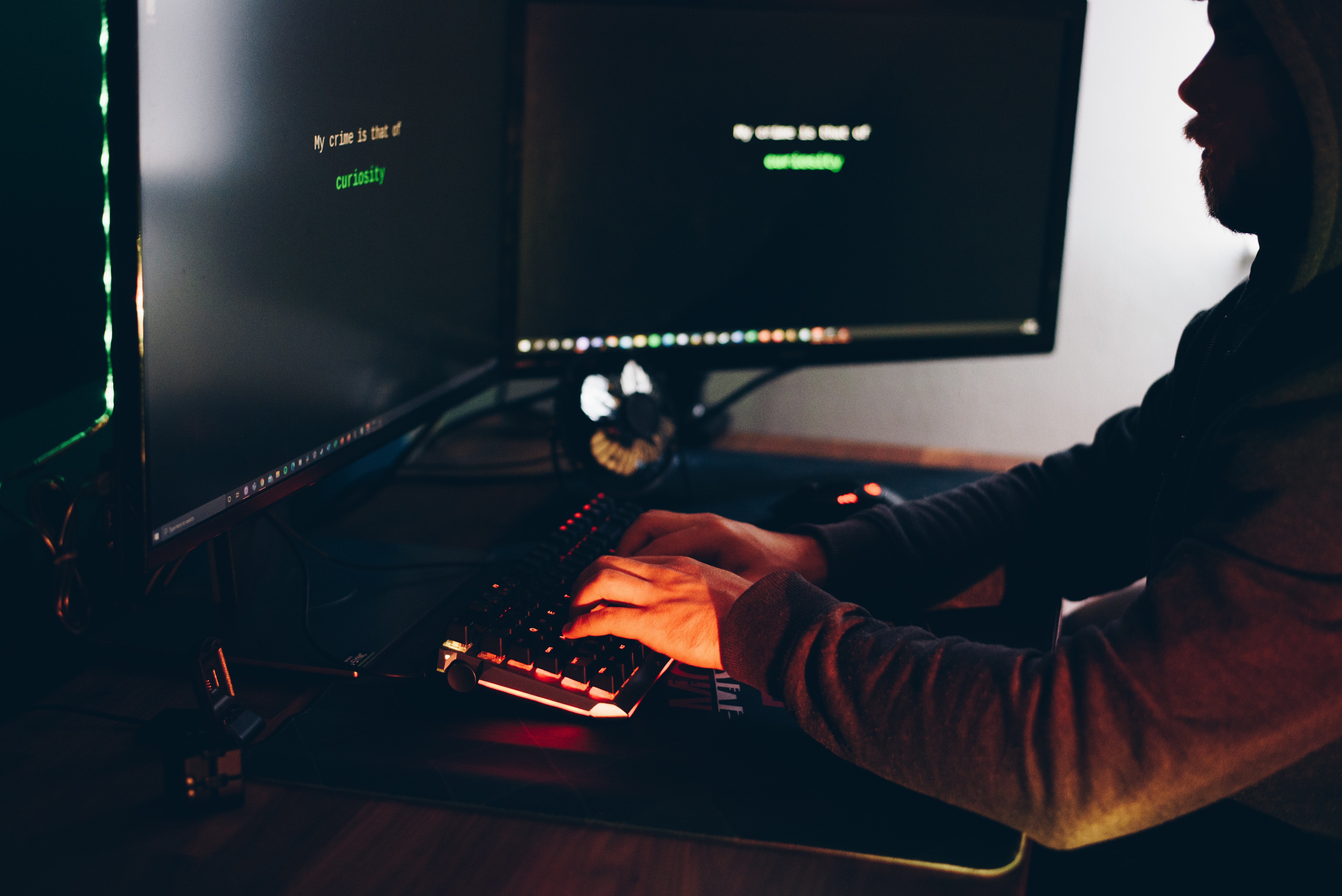 A new YouGov survey on privacy and adult content reveals flaws in the government’s plan to implement Age Verification on all sites deemed to host adult content as part of its major new Online Safety legislation.

The proposed legislation, currently being debated in parliament, will mandate age verification processes onto all sites, services, or applications offering user-to-user content or communication of a sexually explicit nature and accessible in the UK.

The survey reveals that 78% of UK adults in general would not be willing to verify their age with a document linked to their identity (such as a driver’s license, passport, or other ID card) to access adult websites.

Of adults who agree that pornography use can be part of a healthy sexual lifestyle, just 17% are willing to upload their ID to access an adult website.

Of people who support pornography being legal for adults to access at all, the same number, 78% are unwilling to upload an identity document to access it.

The principal reason is privacy. 64% of all those unwilling ‘don’t trust the companies’ that would keep the data and 63% are afraid of this information getting into the wrong hands. Data breaches are another significant concern, with half of respondents (49%) worried.

Meanwhile the survey reveals that, among UK adults who believe pornography should be legal for adults to access, 76% believe you should be able to watch it anonymously compared to just 11% who say it should be accessible only with some kind of ID.

“We are not surprised by these findings,” says privacy advocate Jim Killock, director of the privacy campaigner Open Rights Group. “The government has not done enough to ensure people’s privacy will be guaranteed if age verification is implemented.” Killock confirms that this mistrust of the scheme is linked to very tangible privacy risks. As a result, the effect on the safety of the internet is unlikely to be what the government intends.

“The government assumes that people will actually upload their ID to access adult content. The data shows that this is a naive assumption,” says Killock. “Instead, adults will simply use a VPN (as many already do) to avoid the step, or they’ll go to smaller, unmoderated sites which exist outside the law.” Smaller adult sites tend to be harder to regulate and could potentially expose users—including minors—to more extreme or illegal content.”

“They are trying to clean up the internet, but, in fact, they’re making it more harmful and dangerous.”

Pornography could be driven underground under the new proposal. Simultaneously, the minority who follow the rules and upload their ID will be exposing themselves to privacy risks. An example is the hacking of the dating service Ashley Madison, which led to the suicides of men when hackers blackmailed them and threatened to reveal the details of their sex lives. “Any database connected to peoples’ sexual tastes presents a potential Ashley Madison situation on a massive scale,” says Killock.

“The government has good intentions to protect young people from overexposure to adult material, but the solution cannot be worse than the problem,” concludes Killock.

It could lead to an age-gated internet

This new law will not just affect the estimated 26m Britons who access pornographic content online each month [Ofcom]. The UK government’s proposal is unique in that it will apply to any service where adult content can be found. This, the Open Rights Group warns, could lead to an age-gated internet with massive databases of personal Internet browsing.

There is no easy technological fix

“The government’s short-sighted drive for more and more regulation, repression, censorship is completely the wrong approach. Instead of clamping down, censoring, blocking, and repressing, we need to open up to discussion and better representations.”