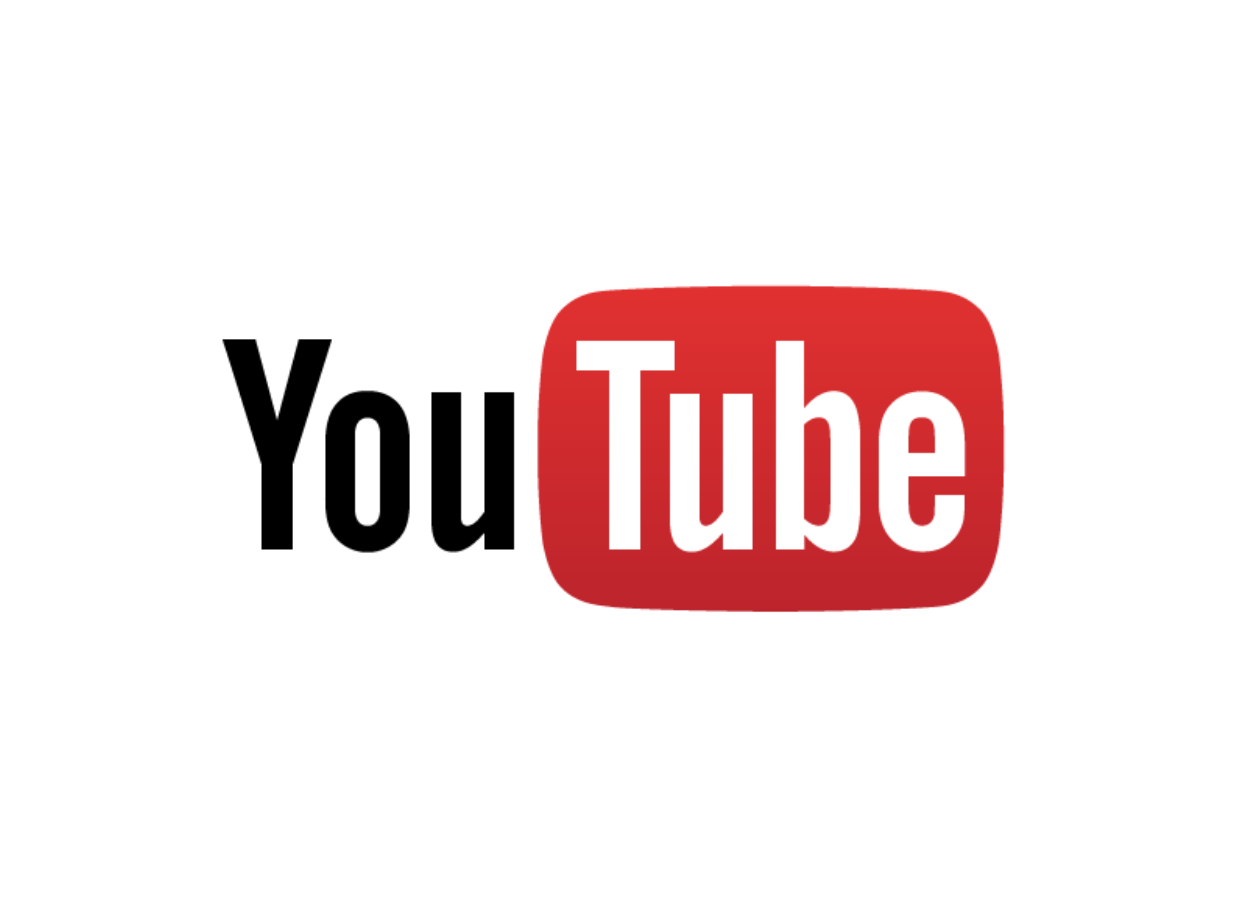 Restricted Mode was found to be automatically blocking LGBTQ content, such as videos about dating and attraction.

The issue was first raised in a Gizmodo article, which referenced YouTuber Rowan Ellis, who makes videos about “pop culture from a feminist and queer perspective”.

In a video posted 16th March, Ellis explained that her videos were being hidden by YouTube’s Restricted Mode.

And now, almost a month after the controversy flared, the video-sharing platform has released a blog post, outlining how it will be rectifying these issues and ensuring more content is available through the filter.

The post explains that there are now 12m additional videos available in Restricted Mode, “including hundreds of thousands featuring LGBTQ+ content”.

YouTube is also bringing in a new form, which will allow creators and viewers to offer feedback about the videos they think are being “inappropriately excluded from Restricted Mode”, and will be used as a way of improving the feature.

YouTube writes: “It’s been a few weeks since we posted about Restricted Mode so we wanted to give everyone an update on where things are.

“Restricted Mode is designed to be an optional feature that helps filter out more mature content from view, so that institutions like schools and libraries as well as people who prefer a more limited experience would feel comfortable offering access to YouTube.

“We want to clarify that Restricted Mode should not filter out content belonging to individuals or groups based on certain attributes like gender, gender identity, political viewpoints, race, religion or sexual orientation.”

The company has also provided a list of guidelines for creators, offering descriptions of the kind of content that will not be available within Restricted Mode.