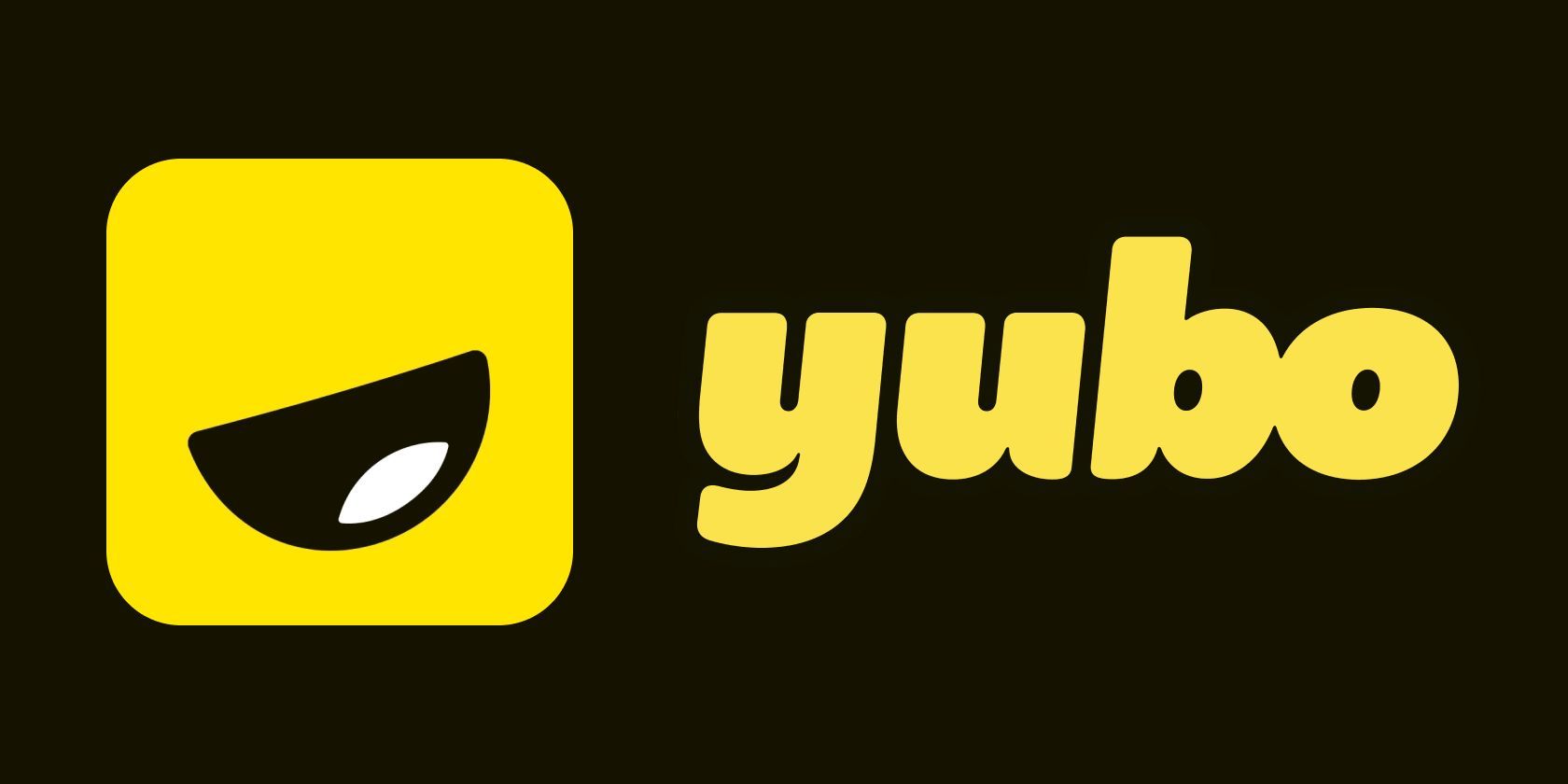 Social discovery app Yubo, which enables users to live stream, play games, and chat with other users, is launching its audio moderation tools in the UK, Canada and Australia. The technology enables the platform to detect inappropriate content on live streams in real time.

TechCrunch reports that the moderation tech was first launched in the US, in a partnership between Yubo and Hive, which provides cloud-based AI content solutions.

The tools work by recording and analysing 10-second clips taken from audio in live streams. The analysis then scans for inappropriate content such as drug taking and nudity, leading to a warning notification being sent to users caught engaging in the behaviour.

“Our expansion of audio moderation technology is not only a key element of Yubo’s ever-evolving safety product roadmap, but a critical development in expanding the parameters of online safety industry-wide,” said Yubo’s Chief Operating Officer Marc-Antoine Durand.

“There is still a lot of progress to be made in the area of voice detection, but we are proud to be forging a path for our peers by being the first to launch audio moderation with Hive and helping make this tool more reliable and effective through this trial”, he adds.

Paris-based Yubo boasts a userbase of 60 million young people. The platform announced in September that it had used age-estimating technology to verify the age of nearly 100% of its users.