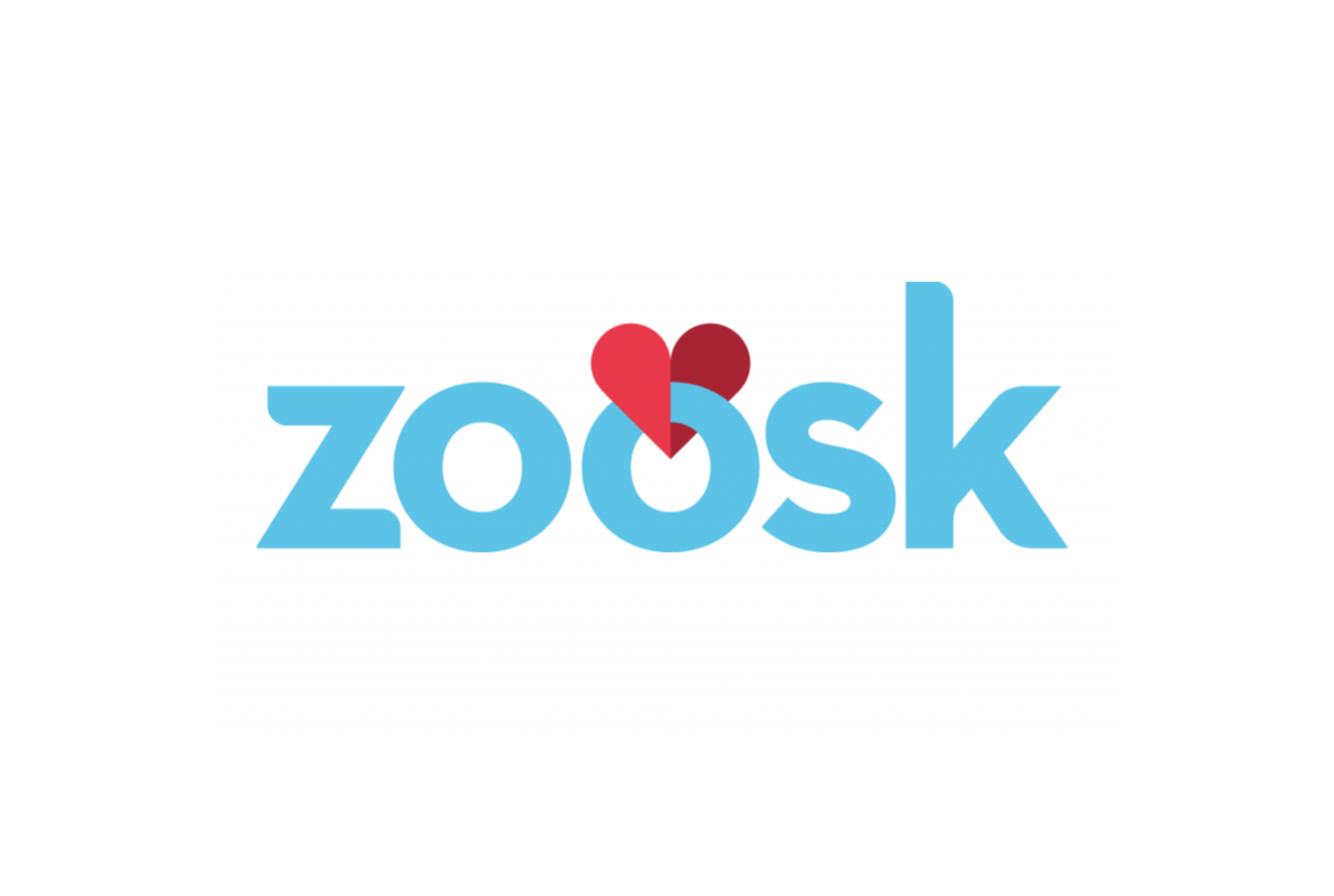 As 2020 draws to a close, Zoosk has published some early predictions for ‘Dating Sunday’, the busiest day for online dating.

More singles flock to online dating services on the first Sunday in January compared to any other day in the year. Sunday is normally the busiest day of the week, and when it’s paired with pressure from family over the holidays and new years resolutions, Dating Sunday becomes the industry’s peak 24-hour period.

The team at Zoosk is anticipating over 2.5 million messages will be sent on the platform, an increase of 1 million from the previous Dating Sunday.

Kirill Priyatel, Chief Commercial Officer of Zoosk and Spark Networks, said in a statement: “Sunday is typically the busiest day of the week on the Zoosk platform, as it’s when our members have the most time to spend on online dating.

“On the first Sunday in January, this effect combines with the fact that many people have spent the holidays single and have just made a New Year’s resolution to find a relationship.”

It’s believed that there will also be a 24% increase in the number of new registrations. Zoosk has already seen a growth of 7% in user activity this winter and it’s expected to stay high through until Valentine’s Day.

Spark Networks’ acquisition of Zoosk was completed midway through 2019. Its data was included in a financial report for the first time in August, and contributed to a 110% year-on-year revenue increase for the parent company.