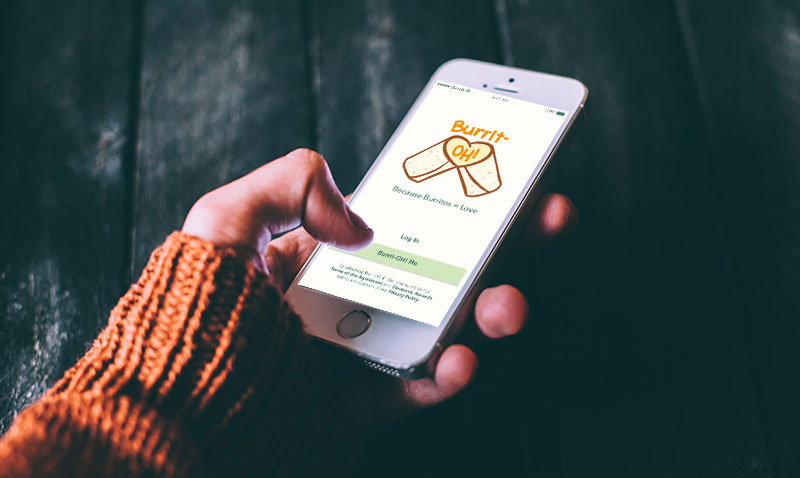 Unveiling its spoof site – named Burrit-Oh! – the company described how it created a revolutionary 32 Ingredient framework, which matches potential daters based on their burrito preferences.

Elaborating on its matching algorithm, Zoosk explained how it calculates the percentage of burrito compatibility between two users based on how they fill out the items in their burrito order.

In a press release announcing the site, Charmagne Kringstein, the UX Manager responsible for the user interface of the site said: “There were a lot of times where we had to stop and ask some hard questions.

“Questions like, ‘Are there enough burritos in this screen? Can we put more emphasis on the burritos?’ or ‘How do we make this interaction more burrito-y?’” However, since its launch earlier this month, Zoosk has reported a surprising amount of interest in the burrito dating platform, with people continuing to sign up to find love on the site.

The company recently revealed that almost 2,000 people have signed up for Burrit-Oh!, and with many of its users exchanging over 20 back-and-forth messages with matches, the site’s pairing efforts are also proving above average.

According to the Washington Post, Burrit-Oh!’s current record of exchanged messages is 56.

And as a result of this initial success, Zoosk has now said it will continue to run for as long as people are still using it.

Find out more about Burrit-Oh! here.