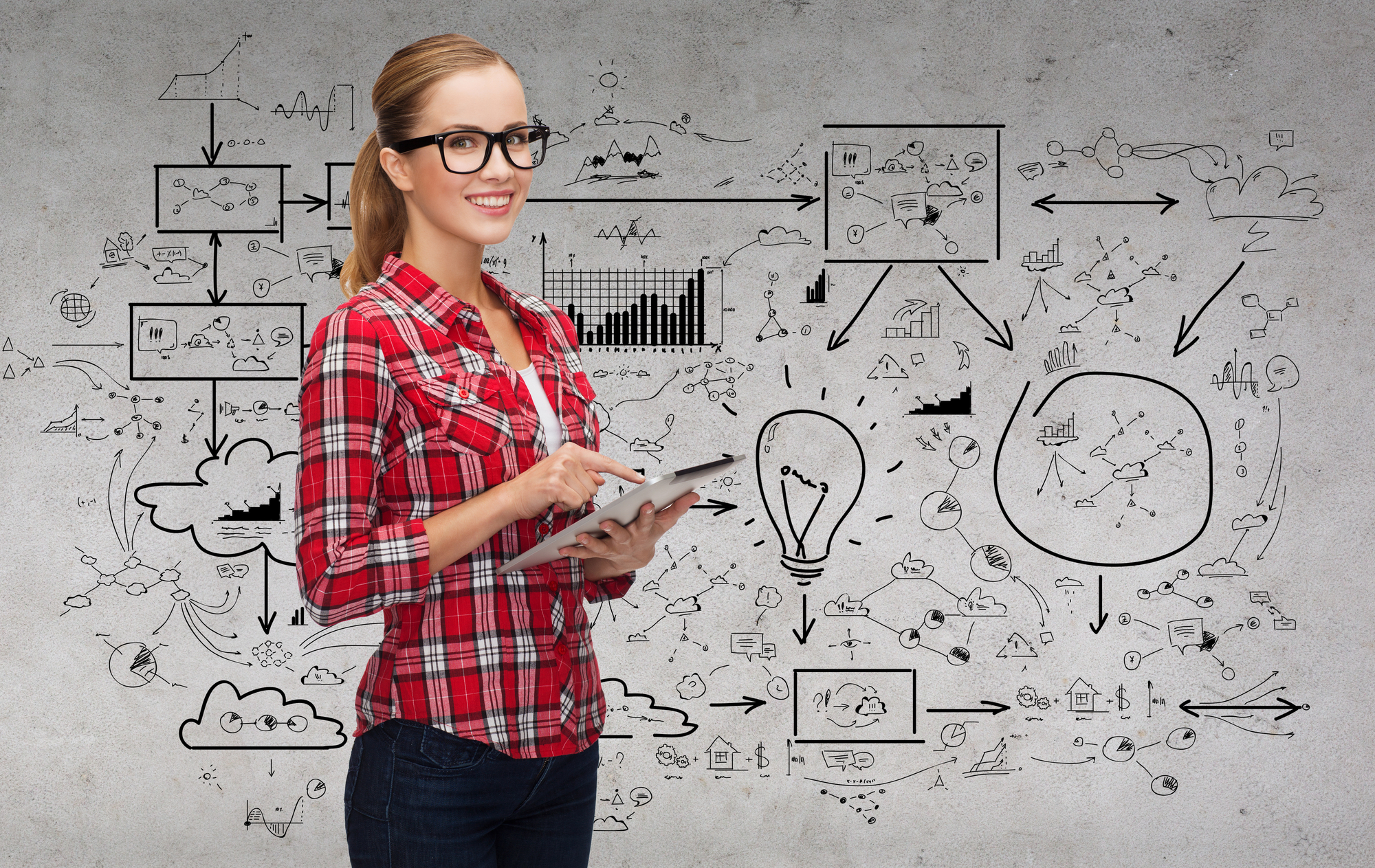 Online dating sites are a researcher’s dream come true, whether it’s analysing social trends or decoding the rules of attraction.

But savvy online daters can profit from all that data as well, by making every aspect of their profile statistically appealing. And that’s exactly what Virtual Dating Assistants (ViDA) is all about – using data-driven methods and techniques to maximise our clients’ chances of finding their ideal partner online.

Here are 21 dating profile tips backed by research and data that will boost your results.

Start with an attractive username

Your picture makes the first impression, but your username is usually the second thing she sees.

Create a username starting with a letter from the first half of the alphabet. You want your profile to be presented near the top of alphabetized search results.

But that’s not the only reason to pick a username starting with a letter between A-M. A study published in the journal Evidence-Based Medicine revealed that measures of success such as educational achievements and income are positively associated with names from the beginning of the alphabet.

The study contained a few other tidbits of data you’ll want to keep in mind when creating a username:

Hook her attention with a headline

The same EBM study found people are naturally drawn to simple language because the words are easy to remember and pronounce, which increases likeability.

You want a headline that engages her imagination, so she’ll stop and think about the message you’re sending. For instance, reading a headline like “Hope you’re packed, our plane leaves in an hour” makes her start imagining possible destinations.

And while she’s busy picturing Maui, she’s also looking at your primary photo, displayed next to the headline. And the EBM study revealed that the more exposure she has to your photograph, the more likeable you become.

Make her want to know you better

According to Match.com’s 2015 Singles in America Study, a full 97% of women believe having a good sense of humor is just as attractive as physical good looks. This means a solid little joke can have a big impact on the likeability meter.

Here at ViDA, we’ve done testing internally that has shown women respond well to lightly self-deprecating humor, so sprinkle a couple lines like this into your profile:

Ok, I admit… I probably won’t be winning any cooking awards, but my chicken parmesan has been called “pretty good,” “much better than expected,” and “a meal worth having.”

The subtle humor not only makes her smile, but it’s also an effective way of proving you’re funny, rather than just writing “I am hilarious.” Researchers found that a humorous, cleverly written profile is credible evidence of a sense of humor, and that’s much more attractive than blatantly stating it as fact.

In general, women will respond more positively to a story in your profile than they would a list of facts or adjectives, because that’s how the brain is wired. Stories create an emotional connection and engage her imagination, which means she’s more likely to respond to your message.

So don’t just write “I’m adventurous and I like to travel”. Stimulate her imagination by describing the time you went zip lining in Isla Mujeres or soaked in the hot springs of Reykjavik.

And just like with your headline, you’ll want to keep the language simple. Researchers from the Queen Mary University of London noted that people decide to pursue or disregard potential dates after quickly skimming their profile text.

Making your profile all about you is a sure fire way to land in her disregarded pile. The EBM study found a 70:30 ratio achieved the best results, so end your profile by describing what you’re looking for in a partner and in a relationship. Checking the right boxes and knowing when to exaggerate is important to success in online dating. Even though 81% of online daters lie about their age, height, weight and income in their profiles, slight exaggerations are better than outright falsehoods.

After all, online dating is a means to an end, and you’ll be face to face with her eventually.

But you can fudge your information slightly in order to appeal to a greater range of women. For example, if you’re 42, listing your age as 40 on your dating profile is not necessarily a bad idea. Women tend to think in round numbers, so when asked to define an age range of interest by a dating site, a 34-year-old will often decide her upper limit is 40.

Later, when she reads your clever message and then sees you’re 42, she’ll be less likely to respond. Remember, you fall outside of the age range she’s already been forced to define in her mind. She’ll also do her searches in a way that’s congruent with this pre-defined age range.

For these same reasons, tweaking your height can pay off as well. OkCupid data analysis shows men routinely add an average of two inches. A UK study revealed that 6’ is the ideal height for maximum response. The same study revealed that a man could be considered too tall, as men over 6’4” inches were 24% less likely to be contacted by a woman.

Here at ViDA, our own internal data mirrored the UK study results: for men under 6’ tall, each additional inch increased the likelihood of receiving a response to the messages we sent.

Being statistically appealing goes beyond numbers like age and height. Certain qualities, like specific hobbies, religious affiliations, and occupations can be more attractive to the masses than others.

For instance, Wired magazine crunched data from OkCupid and Match, and determined that “surfing” and “yoga” are the two most attractive words you can use in your profile.

Selecting “Christian” for your religious affiliation could result in 20% more messages. Were you born in a Christian family but more agnostic than anything else these days? In your case, it’s not a bad idea to stick to your roots and list “Christian.”

Work in advertising, law, or as a pilot? Congratulations because you have one of the top three most attractive occupations to women.

Even if you do slightly exaggerate in your online dating profile, you generally want to “keep it real” when it comes to the most important details.

Studies show “humble and real” profiles full of realistic details tend to be more successful than flashier, more generalized ones.

As technology changes, one fact remains constant – concerns about being lied to complicate the process of building relationships.

Always keep the end goal in mind – a date with a real person out in the real world.

Decide where to start

Here at ViDA, we keep stats on everything, from response rates for each custom message to which sites result in the most dates for our clients. In fact, 99.6% of our clients get dates with matches they approve, and 63% turn those dates into serious relationships within a few months.

Based on our data, we recommend starting with Match, OkCupid, and PlentyOfFish. Those three, plus MillionaireMatch, SugarDaddie, and ChristianMingle are the top six sites we’ve tested when it comes down to the response rate and overall return on time invested.

Statistically speaking, Spring is the optimum time to join an online dating site, with the Sunday after New Year’s between 5pm and 8pm being the busiest online dating time of the year.

But no matter what site you join or when you choose to sign up, use statistics as a guide to showcase the real you in the most attractive way possible.

Curious to see if ViDA’s obsession with data and statistics can improve your love life? Click here to see how we can help you find your perfect partner.