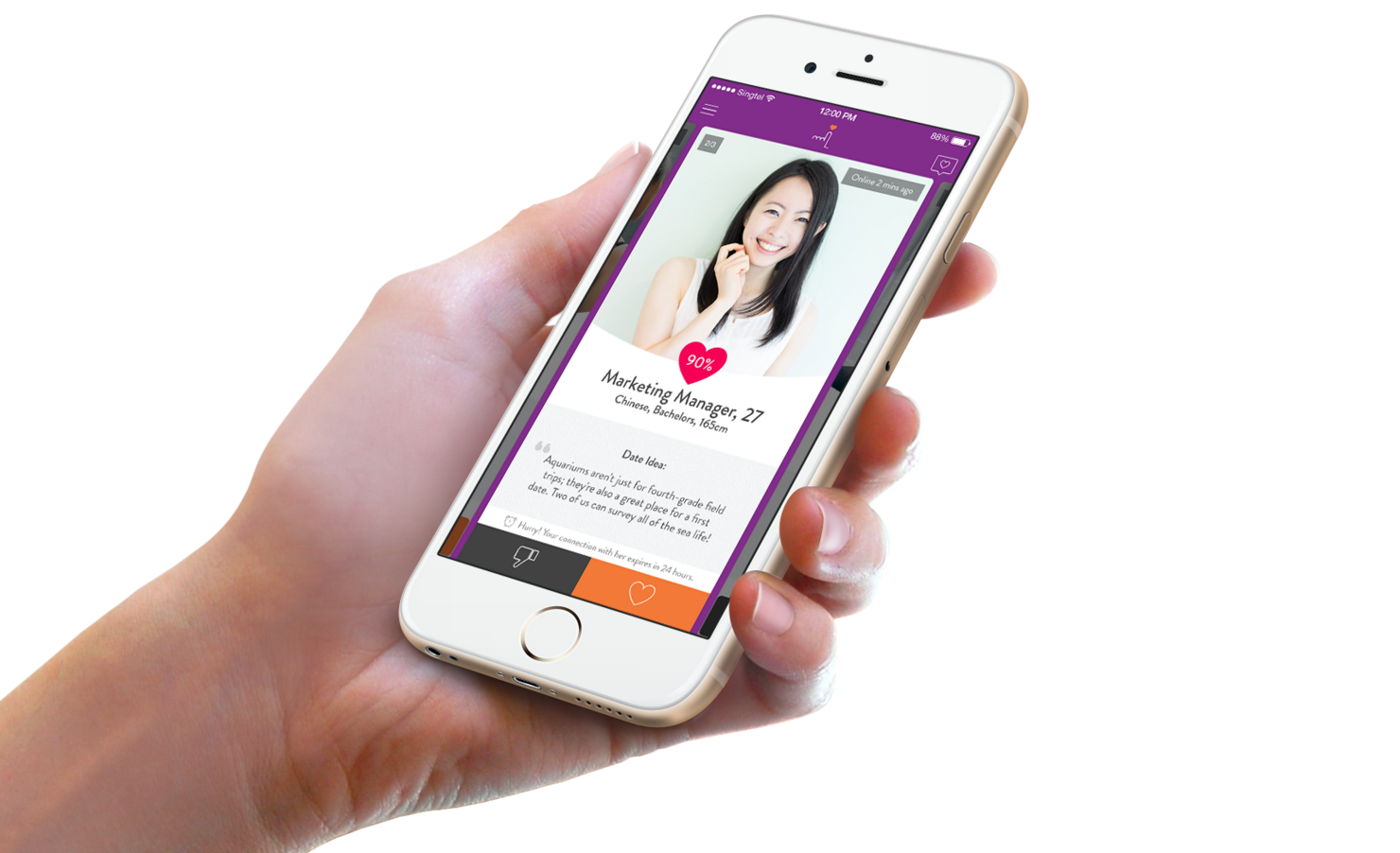 This is a guest article by Cherie Foo, Head of Marketing at LunchClick.

LunchClick is the only dating app in the market (as far as we know!) that utilises an in-built Propose a Date feature, and some have asked us if going with a “new” model that requires some getting used to is wise. After all, we could just adopt the tried and tested “swipe and chat” method that has now become a universal standard for dating apps — wouldn’t that be easier?

The answer is — yes, it would be easier. But it wouldn’t be as effective. Here’s what I mean – most dating apps boast about the number of connections made, on their websites, on their press releases, or on their social media. For industry giant Tinder, it’s 9bn matches. For Paktor — which is essentially an Asian version of Tinder — it’s 5bn profile reviews. For OkCupid, that’s 7.3m messages per day. Impressive? Very.

But we took a step back to look at the bigger picture. What’s your end game, when you first download a dating app, or create an online dating profile? What do you ultimately hope to get out of it? For most of us, we want to go on great dates and meet amazing people. And anyone who has used Tinder, or OkCupid, or any other dating app will tell you this — a like on your profile does not mean you’ll get a date. Neither does a message. Which is why we say – the only way you can truly tell if a dating app is effective is by measuring the number of dates.

It’s universally acknowledged that it’s a tough, cruel world on Tinder. Both women and men have to deal with matches who refuse to reply — these people might just be checking out the app, they might have had their friends download the app and set up a profile on their behalf, but whatever the reason, they have zero intention of really getting to know someone via the app. For the men — you also have to contend with bots that redirect you to a website to watch them “have some fun”. Lastly, there’s also the difficulty of sustaining a witty, interesting conversation up until the point where you exchange numbers and set up a real date.

With an in-built Propose a Date feature, that’s exactly what LunchClick can do. We’re constantly experimenting with ways to tweak our app, and build it so that it encourages real dates to happen. Other than our Propose a Date function, the other features of our app (including a structured Q&A system instead of free chat) also work together to minimise effort and time put in on the singles’ part, whilst maximising the number of offline dates. In little more than six months since its official launch in 2015, LunchClick has seen its singles propose and accept more than 8,000 dates via the app, and that number is increasing every single day.

Do you want to play around and invest tons of time swiping each day, or do you want to use an app that’s laser-focused in getting you offline dates? The choice is yours!

Cherie is the Head of Marketing at LunchClick, a dating app for serious daters and singles looking to find love. LunchClick gives you one curated match per day at 12 noon, and prides itself on quality rather than quantity.