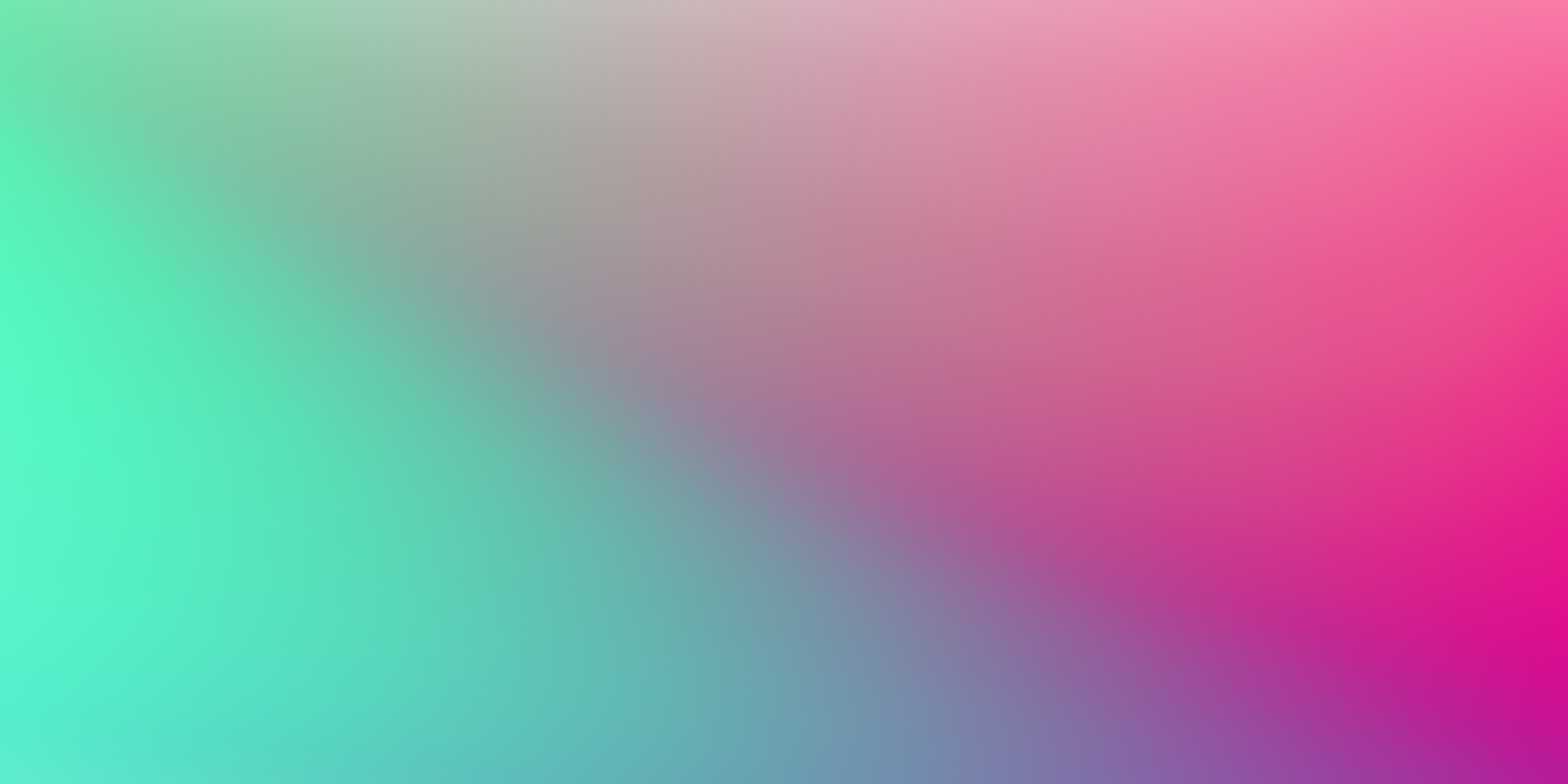 This is a guest blog by Andriy Yaroshenko, founder of SEX.Prostir and NEWPL.

The rise of technology over the last decade has given mankind free access to a field that has historically been kept under wraps. In the Middle Ages, open conversations about your sexual preferences could get you burnt at the stake, and in the 18th and 19th centuries it was considered indecent. However today, with the help of new internet services and applications, you can find the answers to all your questions. In addition to this, people are also increasingly using online services to search for like-minded partners.

This means that today, the so-called “sex tech” market is estimated to be valued at $30.6bn, and in this article I want to talk about what it is, and how a brand new multi-billion dollar industry is emerging before our eyes.

Why am I writing this?

We live in a world where science and technology, rather than faith and miracles, play an increasingly important role in our society, and as a result, social standards are adapting and changing. The internet helps people understand that human sexuality is diverse and attempts to paint everyone with the same brush are problematic.

Most of my professional life is concerned with digital marketing & technology marketing, and recently I’ve been devoting all my time to the SexTech industry. â€ŠI call myself a sex evangelist, and I run an educational TED-style events project about sex called SEX.Prostir. As well as this, I also write a blog about sex evangelism and am currently finishing the development of a new kinky mobile app called NEWPL.

The app helps to match up partners who have the same sensual fantasies and kinks, as well as giving users the opportunity to share stories with one another. I believe that sensual intimacy is stronger between partners who share the same fantasies and desires, and aren’t afraid to discuss them.

Thanks to affordable technologies, people began to experiment with their desires & think outside the box. Projects such as FETLIFE help people with the same kinks find each other and develop their fantasies together.

The investor and partner of 500 Startups, Tristan Pollock believes that sex, drugs, rock and roll, alcohol, and gambling are the fastest-growing segments of the technology sector, and the total value of the online segment of this market is approaching $0.5 trillion.

And according to figures from desirebound.org, sales of sex toys could reach $52bn by 2020.

Despite the impressive potential of the VR-industry, I believe that the future is all the same for human relations, after all, people tend to have sex with each other, but not with machines. Technologies should help people find each other and deepen their experience, not serve as a kind of virtual substitute.

I expanded Tristan’s segmentation, and have come up with the following categories for the SexTech market:

In the presentation below, I discuss each of these categories in full.

One of my favourite films is “Dr. Kinsey”â€Š–â€Šthe real story of an American doctor called Alfred Kinsey who researched sexuality and the sexual fantasies of millions of Americans. The revelations of a lot of respondents were astonishing for the nation: a lot of men and women had sex before marriage, with a lot of partners. As a result, Alfred was hunted down, first by the media and then by the Catholic Church. “American women sleep only with their husbands, period. We don’t need a depraved nation,” said opponents of his work.

The film itself, as well as the true story of Dr. Alfred Kinsey, divided societyâ€Š–â€Špart of US society embraced his ideas and used them as the basis of the sexual revolution, but many called his theories loose and dissolute.

Since then, little has changed in the world. The area is historically taboo in society; there are many fears and prohibitions, and people are always looking for a way out of the maze. In countries with a strong religious lobby, the topic of sex is still prohibited, and a violation of these rules may lead to serious consequences.

Despite this, the multi-billion dollar sex industry continues to grow, and it needs to be available to the mass market by being fully accepted on users’ smartphones.

Sooner or later, everything will come to a head and Apple & Google will have no choice but to open up their digital platforms to adult content.

The popularity of SexTech is no surprise, and in the coming years I believe we will see many positive developments and new projects in the field. The world is changing, and it’s a good thing!