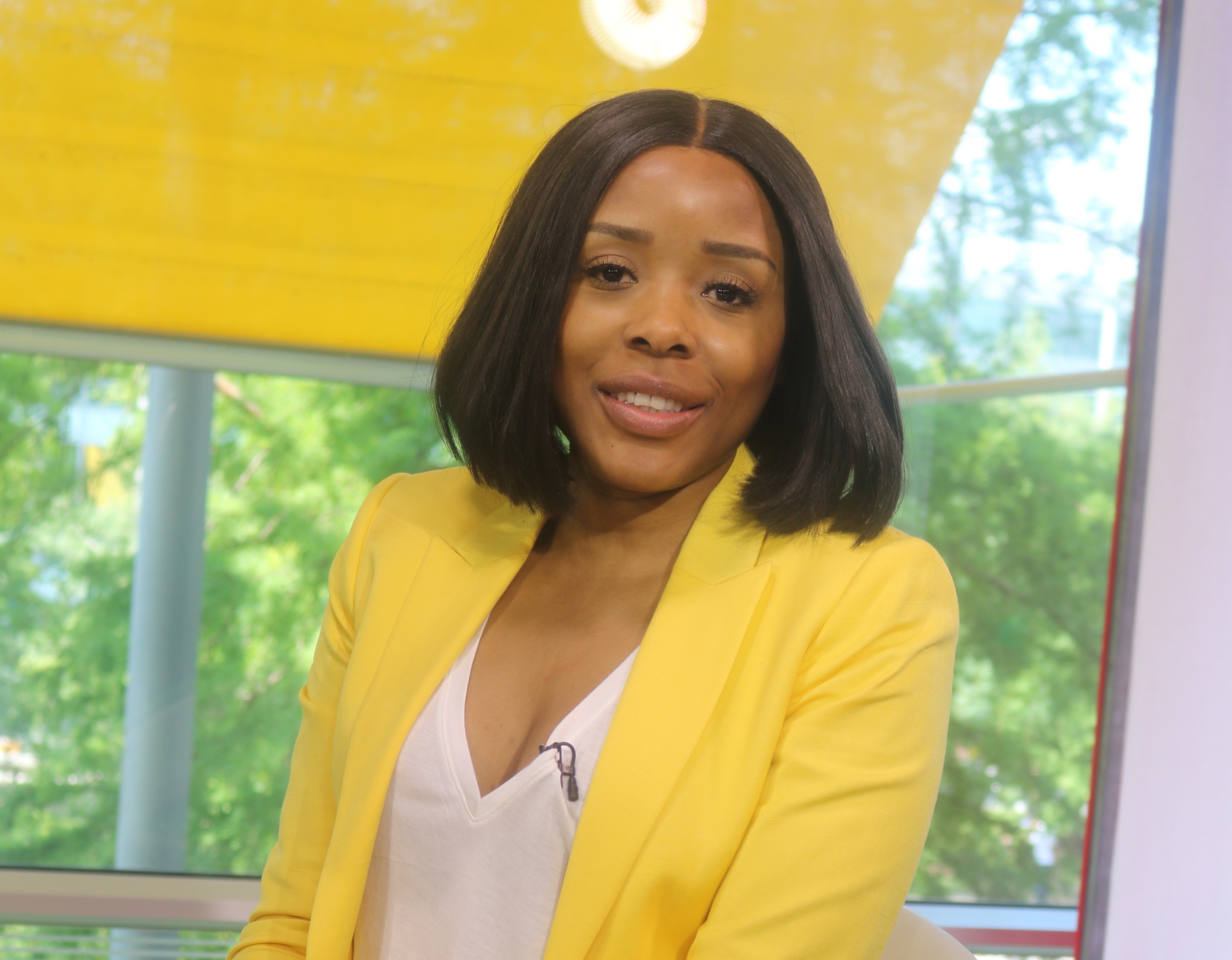 Africlick is a startup social app that is currently in beta testing. It is targeted at professional singles of African and Carribean descent, and aims to empower them to connect in a fun, safe and easy way.

Founder Dayo Akinrinade created Africlick because she felt the men she was meeting on mainstream dating platforms weren’t seeing past the colour of her skin.

She wanted an app that would help her connect with people who had gone through some of the same experiences, to form either romantic or professional relationships.

Dayo has since become a role model for BAME entrepreneurs and was named by the Financial Times as one of the top 100 minority ethnic leaders from the UK tech industry.

She joined Dom Whitlock on The GDI Podcast to discuss the background of Africlick, why platforms should be doing more to eradicate racism and what the future holds for her new product.