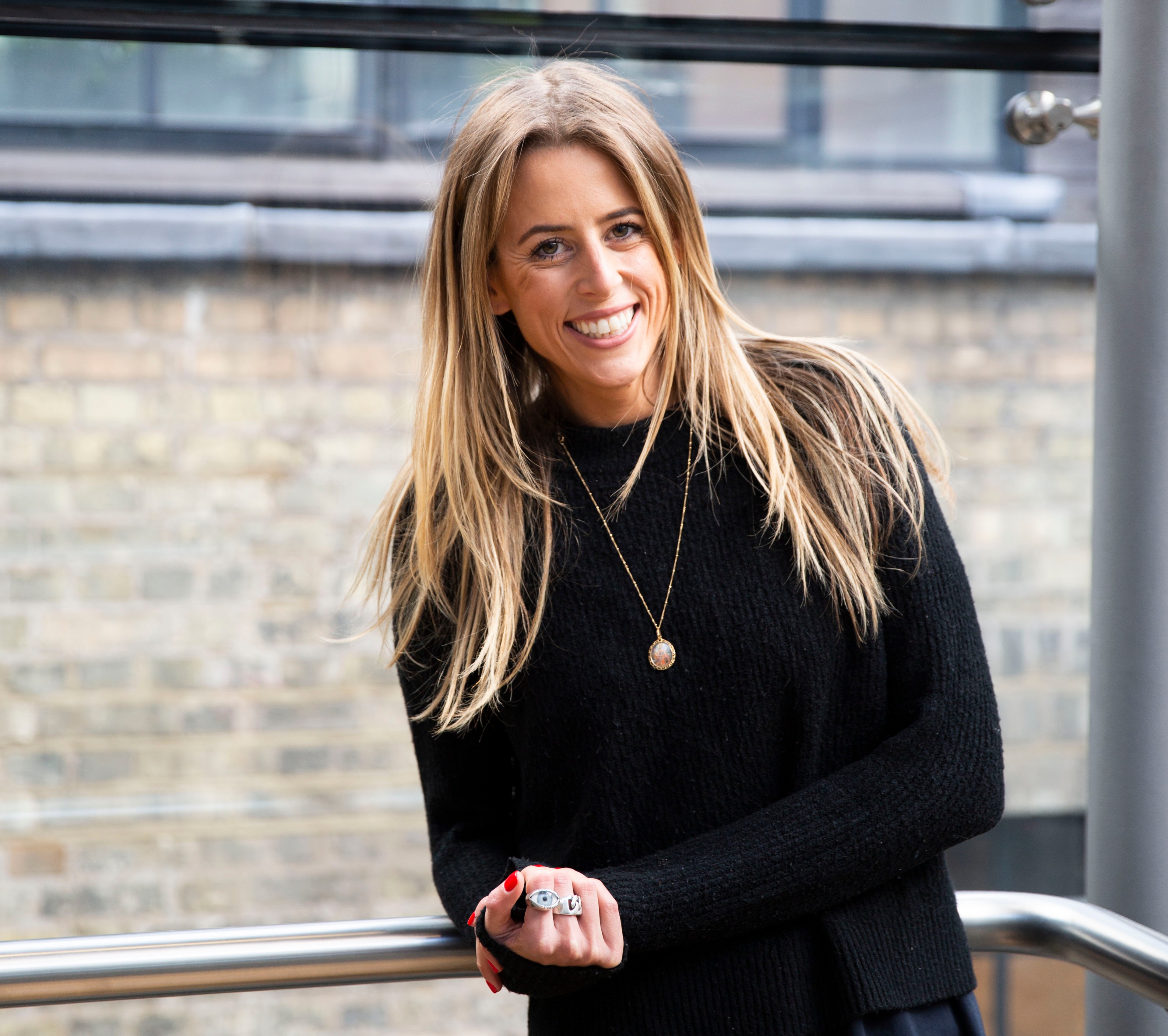 With more than 450 million users, Badoo runs one of the world’s biggest online dating communities.

Based in London, the app is part of the newly-formed MagicLab umbrella which is also responsible for Bumble, Chappy and Lumen.

In the following six months, Badoo released a variety of content that stuck to this idea, including a podcast hosted by Spice Girl Mel B and a YouTube series which showed real users telling their most embarrassing dating stories.

UK Brand Marketing Director Natasha Briefel spoke to GDI’s Dom Whitlock about the rebrand, how the team measures the success of each of its activations and how Badoo’s marketing techniques will evolve over the next few years.